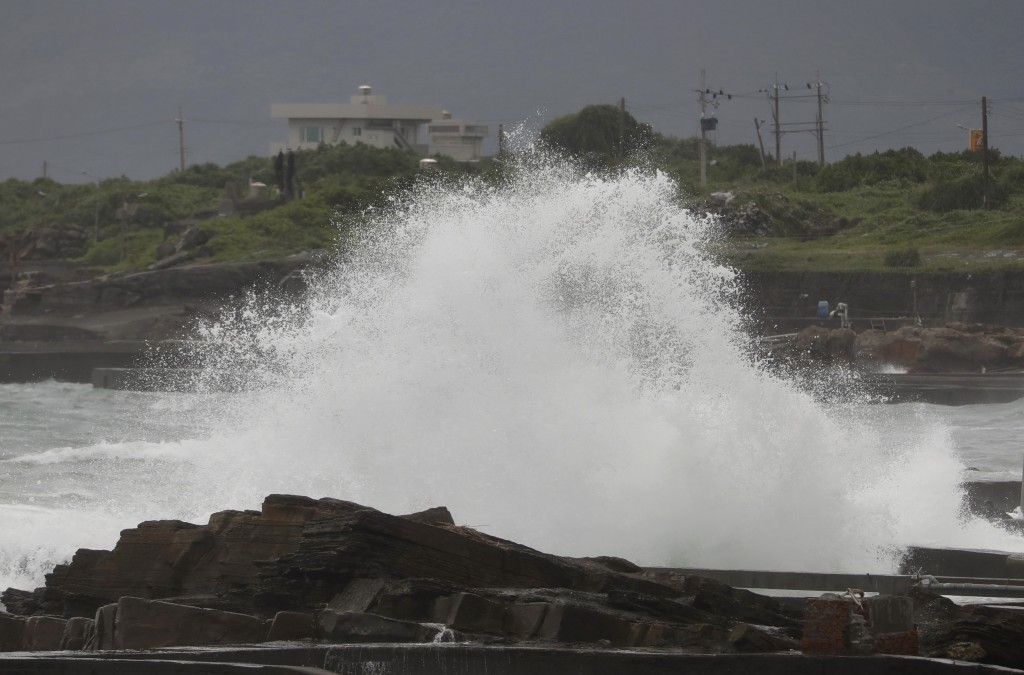 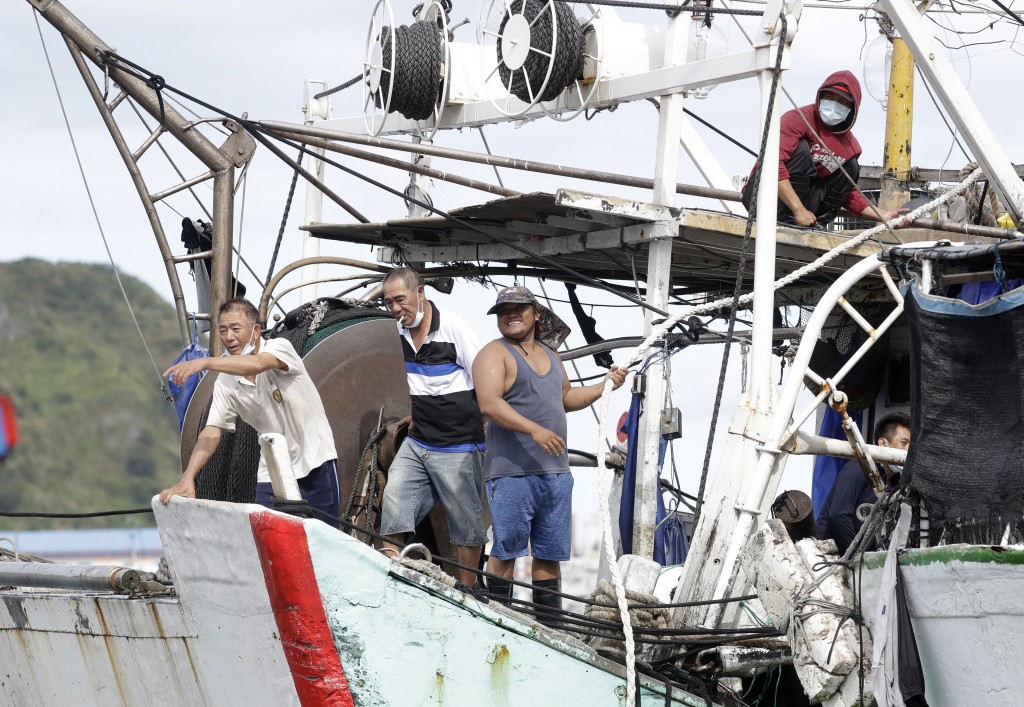 TAIPEI, Taiwan (AP) — Airline flights, ferries and train service were canceled as Typhoon Chanthu roared toward Taiwan on Saturday and authorities warned of high wind and heavy rain along the island's south and east coast.

Chanthu's center was forecast to pass Taiwan's east coast on Sunday, but its edge should dump rain on land, the Central Wealth Bureau announced.

Earlier, the storm grazed the northeastern coast of the major island of Luzon in the Philippines, but no flooding or damage was reported.

The southern part of Taiwan was under a typhoon warning issued Friday.

Dozens of domestic and international flights were canceled, the Central News Agency reported. It said 46 ferries to Matsu and other outlying islands were canceled and some train service in southern Taiwan was suspended.