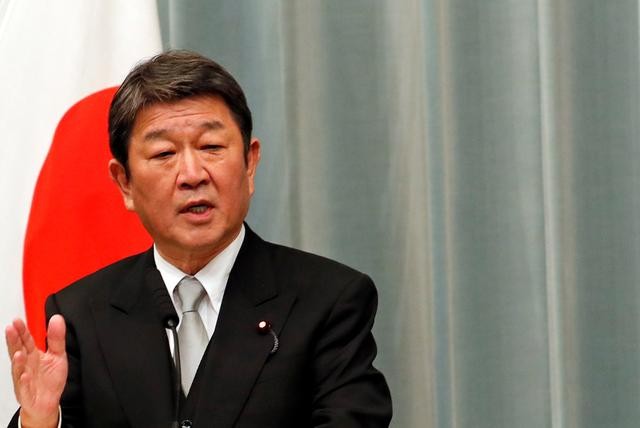 TAIPEI (Taiwan News) — The Ministry of Foreign Affairs (MOFA) on Tuesday (Sept. 14) thanked Japan for arranging its fifth coronavirus vaccine donation to Taiwan, adding another 500,000 jabs to the accumulated 3.4 million vaccine donations in the past three months.

On Tuesday morning, Japanese Foreign Minister Toshimitsu Motegi announced his country was donating another 500,000 doses of the AstraZeneca (AZ) vaccine to Taiwan. It will be the fifth batch of AZ vaccines Japan has provided since its first donation in June.

While continuously donating vaccines to countries in need, Japan has made great progress on raising its inoculation rate to the same level as the U.S., with more than 50% of Japanese fully vaccinated.

The nation plans to ease coronavirus restrictions in November, as a large majority of the population is expected to have received two shots by then, per the AP.

Japan and Taiwan have been cooperating closely in public health.

MOFA expressed sincere gratitude once again to Japan for its constant assistance to Taiwan in combating the COVID-19 epidemic.

“In the face of serious threats and challenges, both Taiwan and Japan have shown a strong and invaluable friendship by extending a helping hand to each other,” MOFA wrote in a statement.

The ministry also pointed out that the two sides share the universal values of freedom and democracy and have close ties in all fields, making them important partners and valued friends.

MOFA added that the two nations will continue to deepen their mutually beneficial and friendly relationship and work together to deepen cooperation in the fields of public health and epidemic prevention. 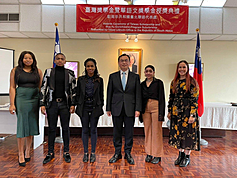