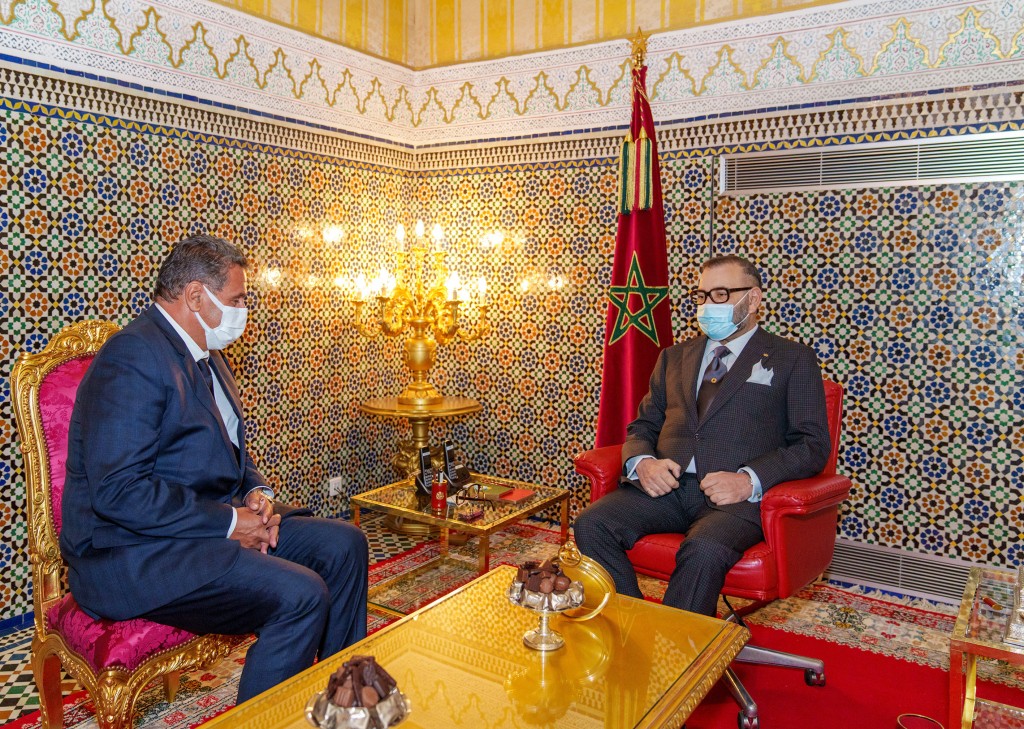 RABAT, Morocco (AP) — Morocco’s King Mohammed VI has named Aziz Akhanouch of the liberal National Rally of Independents Party, or RNI, as the country’s new prime minister and tasked him with forming a government.

The new prime minister said following his meeting with the king that he will begin negotiations with potential coalition partners in order to form a government.

This will not include the PJD, whose leadership resigned en masse after losing the elections to the RNI, which took over a quarter of all seats.

A former agriculture minister, Akhanouch is a billionaire and one of Morocco’s richest men.