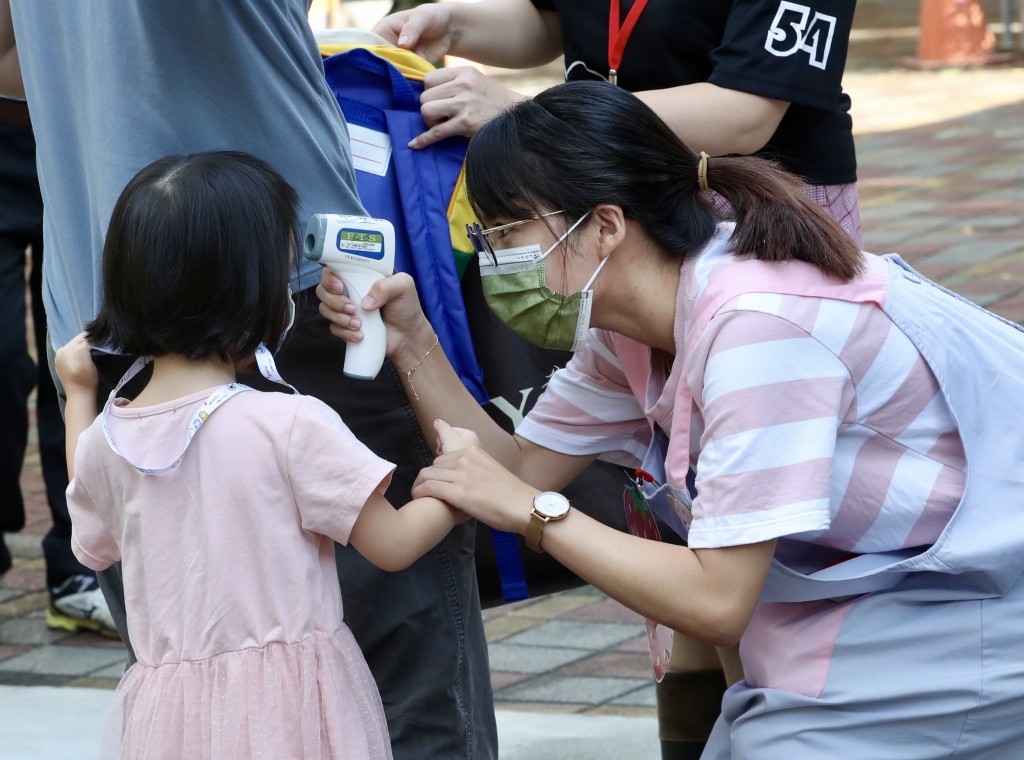 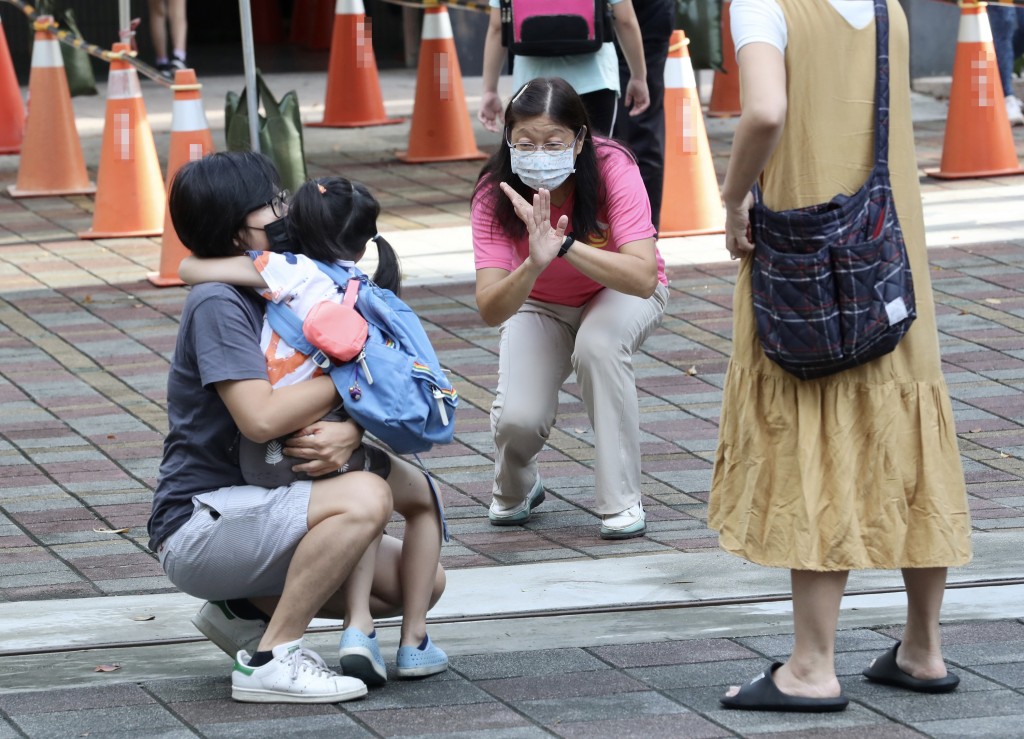 TAIPEI (Taiwan News) — The Central Epidemic Command Center (CECC) on Tuesday (Sept. 14) announced two more cases tied to a cluster infection involving the Delta variant of COVID-19 and centered on a kindergarten, bringing the total to 32.

During a press conference that afternoon, Health Minister and CECC head Chen Shih-chung (陳時中) announced five new coronavirus cases, including three imported and two local ones. The CECC did not announce any deaths, leaving the COVID death toll at 839.

Chen said that both of the cases reported that day are linked to the cluster infection associated with a kindergarten in New Taipei City's Banqiao District.

After being listed as contacts of the kindergarten cluster infection, they entered quarantine on Sept. 6. On Sept. 12, case No. 16,204 developed a fever and other symptoms.

Philip Lo (羅一鈞), deputy head of the CECC’s medical response division, said genomic sequencing has revealed that traits of the Delta variant contacted by a construction worker and his wife match those of other cases in the kindergarten cluster infection. Thus far, the CECC has identified three cluster infections caused by the Delta variant, including a rural area of Pingtung County, EVA Air pilots in Taoyuan, and the New Taipei kindergarten.

New Taipei Mayor Hou You-yi (侯友宜) said Tuesday that following the kindergarten outbreak, 25,552 people in the city have been tested for the virus over the past seven days, and none have been confirmed with the virus. Hou asserted that this shows the "invisible chain of transmission" in the community is under effective control and that the outbreak is stable.

Chen also stated that the two newly diagnosed cases had already been listed and were in quarantine when they were diagnosed. He stressed that the cases have not expanded into the community and are in a "controllable range."