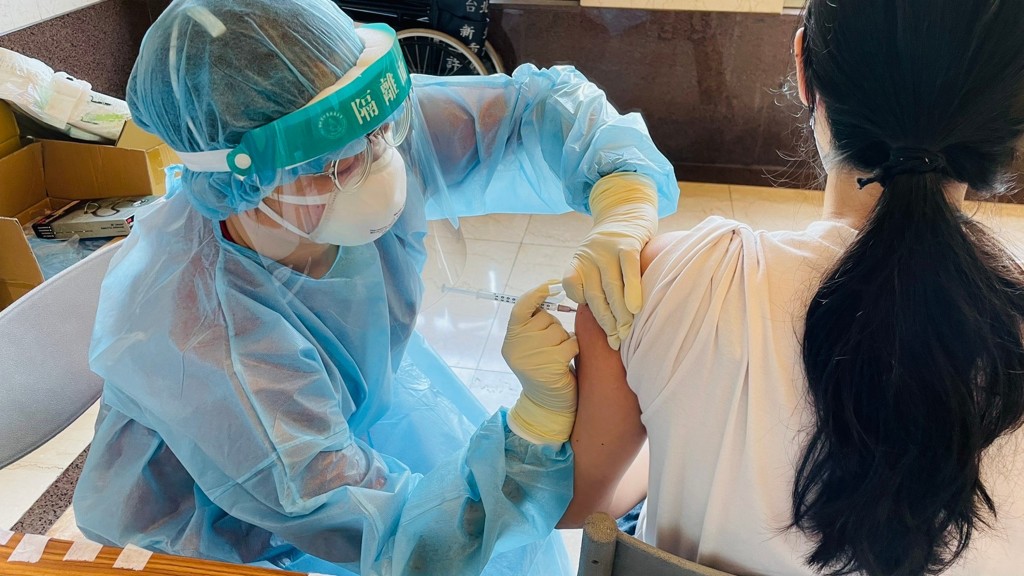 Chiang said that since March, 764 people in Taiwan have died after receiving a COVID shot, yet the government has yet to give a clear answer on whether the deaths were related to the vaccination, according to CNA. “If this is not a sign of idleness, what would qualify as idleness?” he asked.

He claimed that it is humiliating for families of the deceased to have to apply for an official investigation conducted by the Ministry of Health and Welfare and then wait for official certification and even provide evidence before they can receive compensation. Lin said vaccination is not merely personal but also increases the overall vaccination rate, per CNA. He said that since everyone is working toward the goal of herd immunity, when relevant problems arise, the government should help citizens seek relief rather than let them figure it out on their own.

Wu questioned the validity of certifying deaths as being unrelated to vaccination if related tests are not carried out during autopsies. She claimed the government is at fault when it asks citizens for evidence when tests are not done, calling it “an act of bullying.”

Hung said that so far, 10 lawyers have joined the cause to offer free legal services and that he will continue to rally more to join, according to CNA.