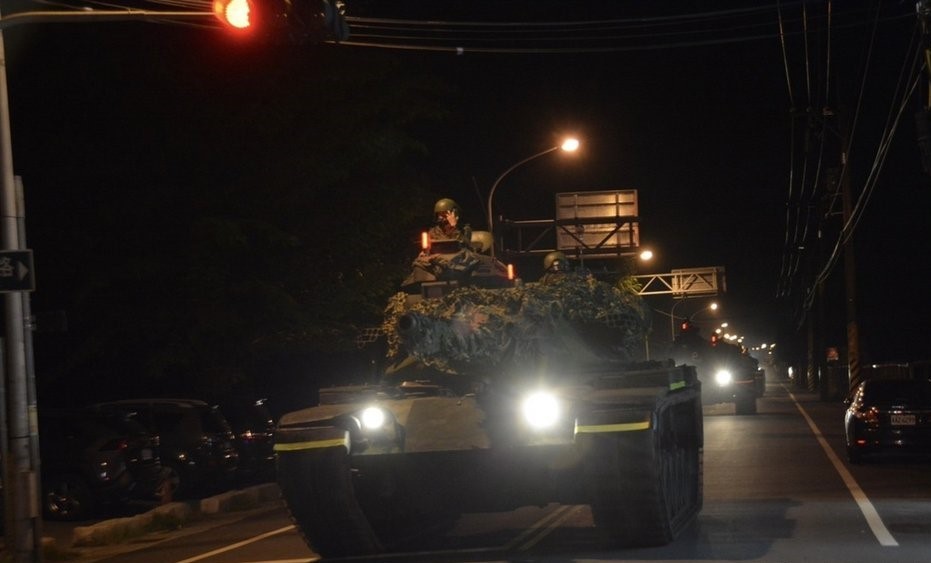 Upon arriving at the designated location, soldiers quickly disembarked and searched the area to eliminate "enemy" forces lurking nearby, per CNA.

Because Hualien Port and the east coast are strategically important for protecting Taiwan’s air and land forces, a counterattack exercise will be held on Thursday (Sept. 16) at 9 a.m. at Beipu beach to simulate an enemy landing. The focus of Monday, the first day of the Han Kuang wargames, was on combat strength preservation.