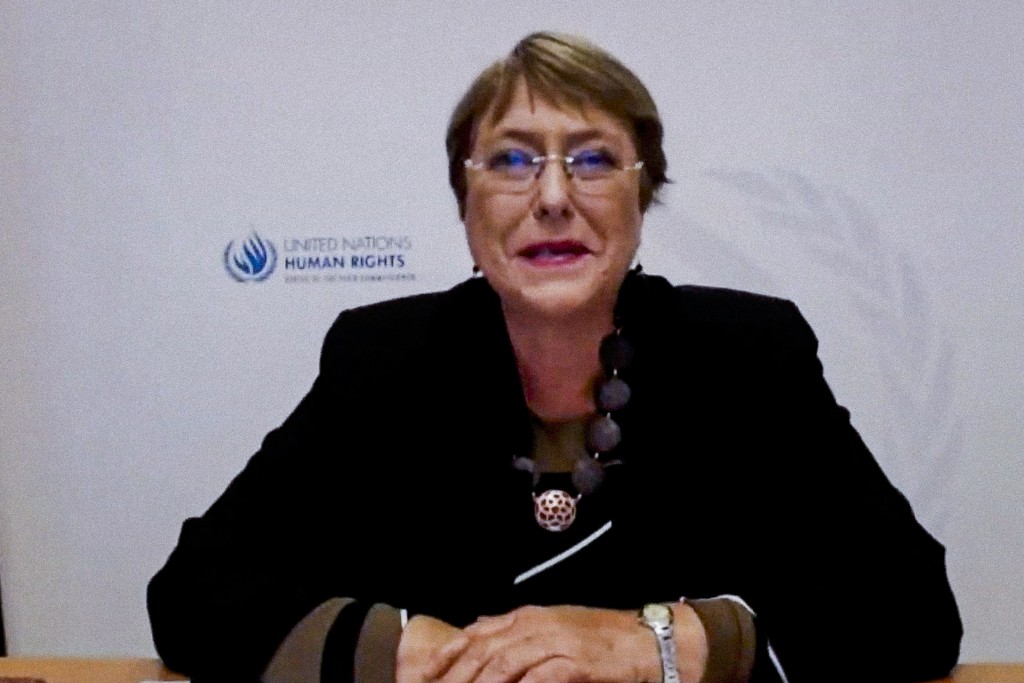 "I regret that I am not able to report progress on my efforts to seek meaningful access to the Xinjiang Uyghur Autonomous Region," Bachelet announced at the opening of the Human Rights Council in Geneva, according to Reuters.

The news comes after many months of delay. In March, China’s delegate to the UN said the door to Xinjiang is “always open” to the global body.

In June, Canada led a record 45 countries in urging China to grant Bachelet access to Xinjiang immediately for a firsthand assessment. Activists and diplomats at the time encouraged Bachelet to compile her own report despite China’s obfuscation. That is now what Bachelet and her team intend on doing.

Despite the setbacks, Bachelet said her team is finalizing a report on the situation, according to Reuters.

"In the meantime, my Office is finalizing its assessment of the available information on allegations of serious human rights violations in that region, with a view to making it public," she said. 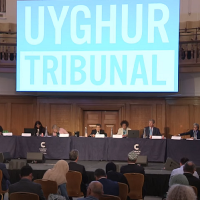 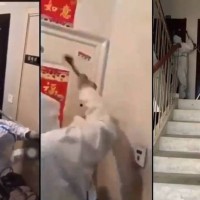 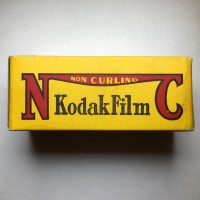