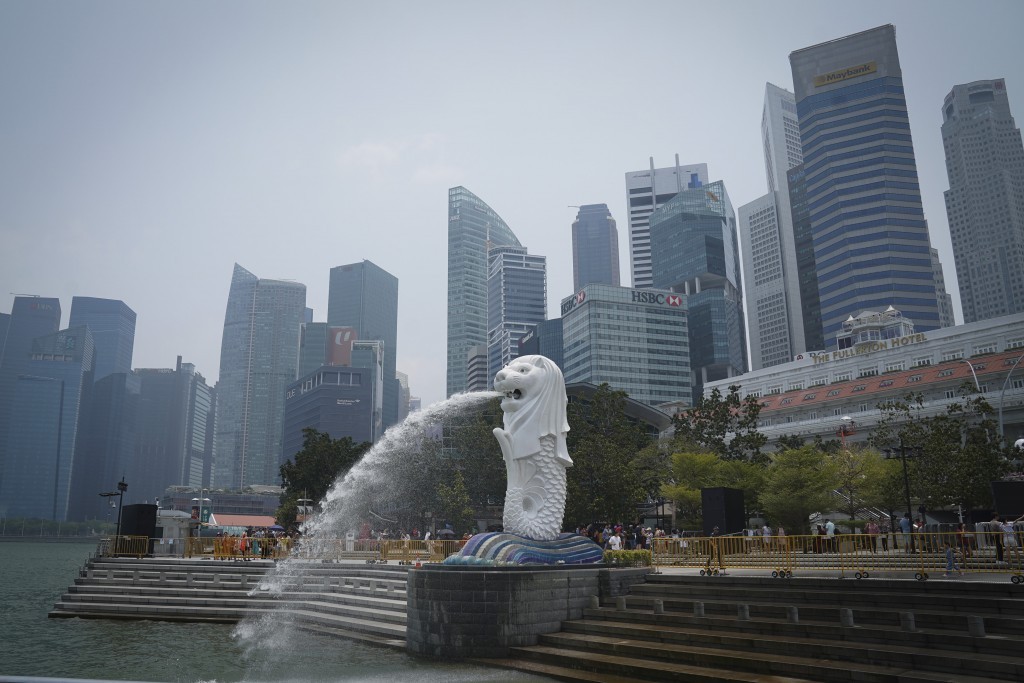 Singapore's government introduced a bill in parliament on Monday to prevent what it called foreign interference in domestic politics, which proposes empowering authorities to issue take-down orders against "hostile information campaigns".

The Foreign Interference (Countermeasures) Bill targets content that "can cause immediate and significant harm in Singapore, such as inciting violence or causing hostility between groups", the home ministry said.

If social media companies failed to comply with requests, Internet service providers may be ordered to block harmful content locally. The bill also proposes blocking downloads of applications used to spread such content.

"We have also seen many instances in recent years where social media and communications technologies were used by entities to mount HICs against other countries," the ministry said, referring to hostile information campaigns.

The ministry said the law would not apply to Singaporeans expressing political views, unless they were agents of a foreign entity.

Neither would it apply to foreign individuals or foreign publications "reporting or commenting on Singapore politics, in an open, transparent and attributable way", even if critical of Singapore or its government.

The bill follows the introduction in 2019 of a far-reaching fake news law that rights groups warned could hurt freedom of expression.

That law allows authorities to issue orders to correct what they see as false statements. The government says legitimate criticism and free speech are unaffected.

More than 70 such orders have been issued, including to social media giants like Facebook (FB.O) and Twitter (TWTR.N), requiring them to give correction notices to Singapore users.

Alphabet's (GOOGL.O) Google told Reuters it was looking closely at what the latest bill would mean for its products and services in Singapore, adding it remains committed to protecting users and the integrity of its platforms, including by combating "coordinated influence operations".