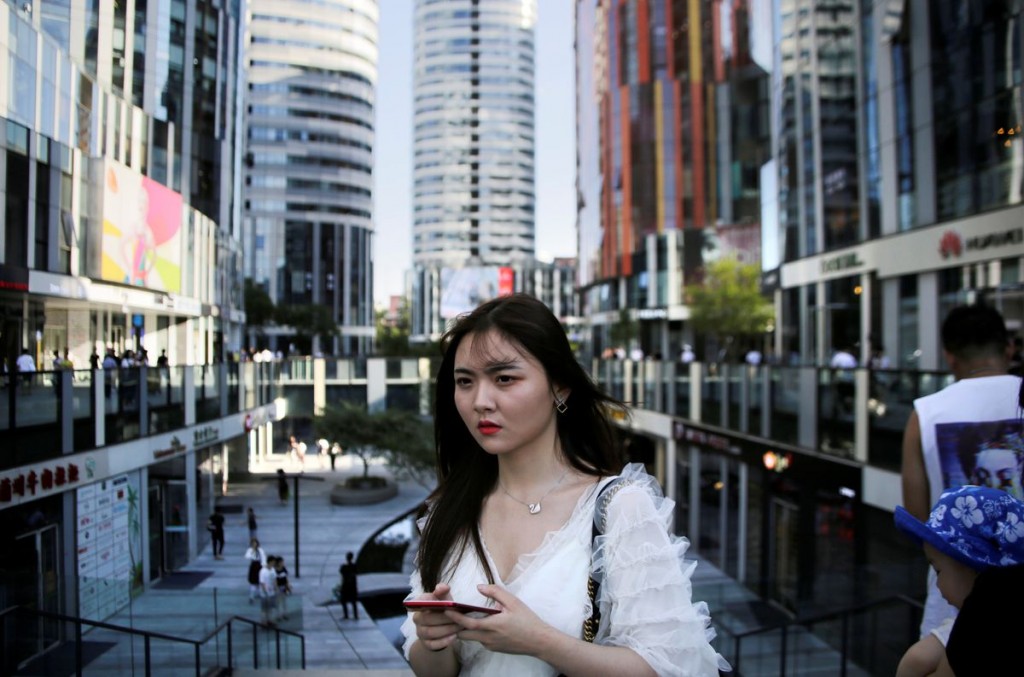 HONG KONG, Sept 13 (Reuters Breakingviews) - Blackstone (BX.N) has abandoned a second attempt to take Hong Kong-listed mainland property developer Soho China (0410.HK)private, per a Reuters report. The companies said that the preconditions for sealing the $3.3 billion offer had not been met. One of those was that Beijing approve the deal.

Steve Schwarzman’s private-equity firm first went after the owner of choice properties in Shanghai and Beijing in March 2020, per a Reuters report citing anonymous sources, but that effort collapsed. Soho shares fell some 36% on Monday after news Blackstone’s June bid had failed, too.

This is probably not about Schwarzman, who has spent heavily to ingratiate himself in Beijing. Soho’s founders, power couple Pan Shiyi and Zhang Xin, checked all the wrong boxes. They were political trouble even before this summer’s crackdowns on property and flashy billionaires, and Chinese netizens were already railing against them for trying to sell out and flee. Unfortunately for Blackstone, most other Chinese real estate tycoons check similar boxes.