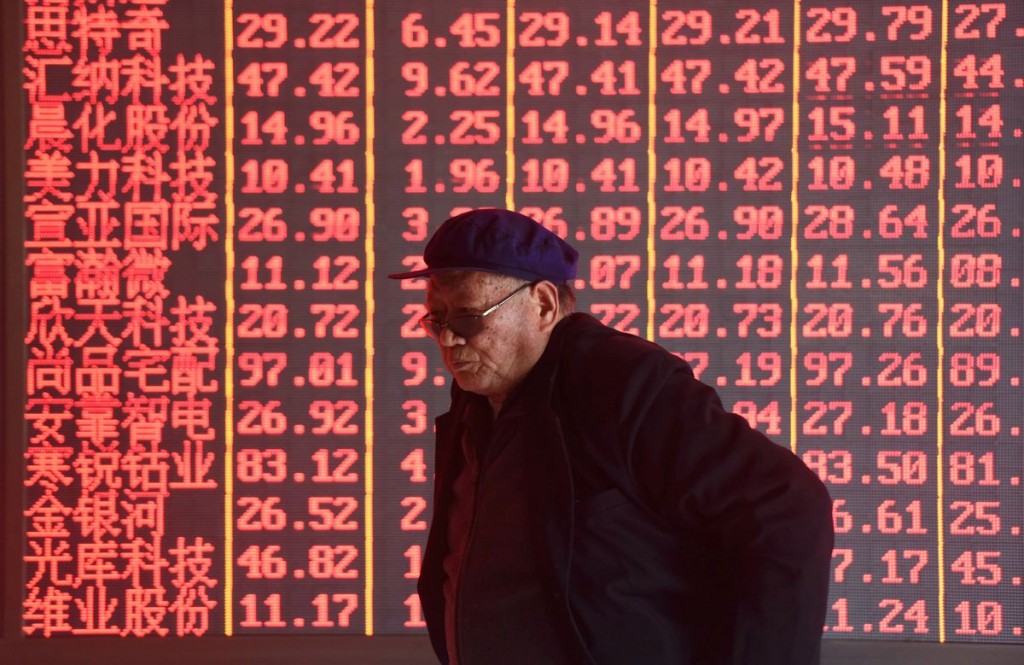 Sept 9 (Reuters) - The relative price valuations of Asian equities compared with their global peers are at a near 14-month low, data showed, after their lacklustre performance due to worries over slowing growth and the spread of the Delta-variant of coronavirus this year. The Asia-Pacific index has, however, gained 4.4% in the past two weeks, on rising hopes that the U.S. Federal Reserve is likely to delay the start of tapering its asset purchases and maintain its expansive monetary policy for the near-term.

"U.S. equities had an incredible run so far leading to almost 35% premium over Asian equities, higher than the average discount over the past 20 years," said Sean Taylor, chief investment officer for APAC at DWS.

"We could see a reverse in trends next year with the rest of world moving towards tighter monetary policy driven by strong recovery and inflationary pressure while China increases fiscal spending with more liquidity provision."

Some analysts said Asian stocks are attractive at these levels and could stage a turnaround due to the recent pick up in vaccinations and a rise in domestic consumption levels in the region.

"Given Asia's stronger growth outlook, listed presence of tech and consumer megatrends and lower balance sheet risk, such a stance in favour of Latin America is surprising to us," he said." Sectorwise, financials and real estate are the cheapest in the region.

Meanwhile, Asian firms continued to receive earnings upgrades in August, data showed, which highlighted sustained hopes of an earnings recovery in the region.