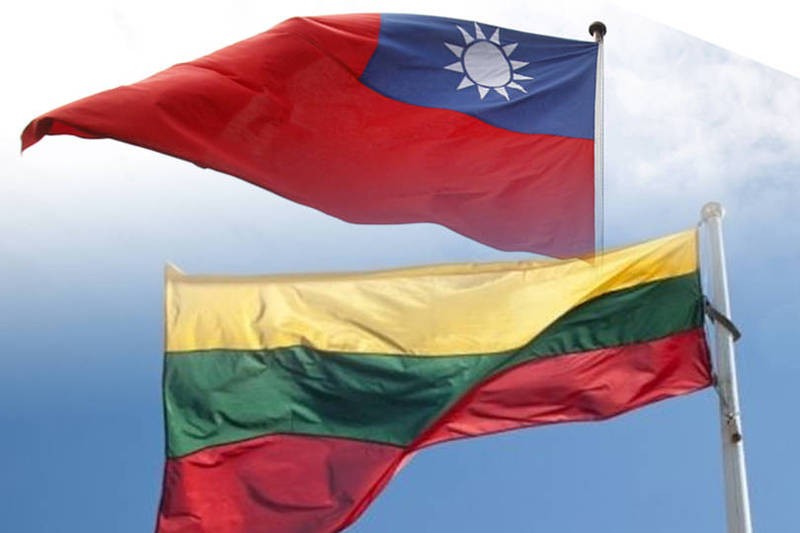 TAIPEI (Taiwan News) — The Inter-Parliamentary Alliance on China (IPAC) on Sunday (Sept. 12) called on the world’s democracies to stand in solidarity with Lithuania and Taiwan, which face political and economic pressure from China.

In a video statement, 12 IPAC members from the European, Australian, and Japanese legislatures urged democratic nations to prepare to provide assistance to Lithuania if China implements more retaliatory measures against the Central European nation.

Last month, Lithuania and Taiwan announced plans to mutually establish representative offices, with Taiwan’s office to include the name “Taiwan.” In response, Beijing recalled its ambassador to Lithuania and halted freight to the country.

The MPs pointed out Lithuania’s support of democracy and human rights and its decision to be the first country to withdraw from China’s 17+1 platform. They also called on world governments to back Lithuania and Taiwan, with Yamao stating that all countries can establish relations with Taiwan "as they see fit.”