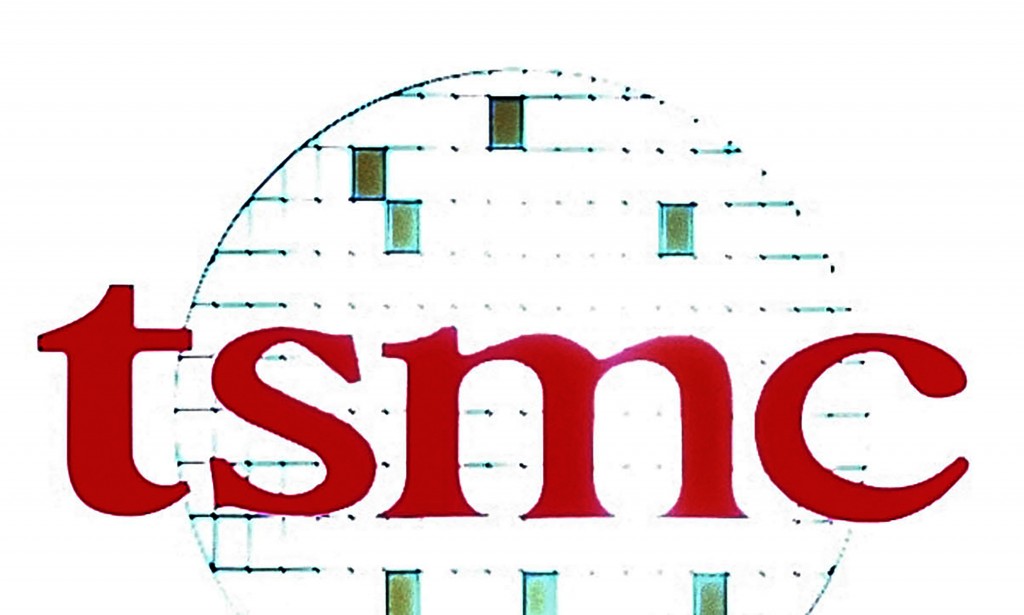 The company first announced its intention to float the bonds on Taiwan's international bond section of the over-the-counter (OTC) market last month. TSMC’s board greenlit the sale in a meeting on Friday (Sept. 10), according to CNA.

The company said the sale will fund construction of new factories and the purchase of production equipment. The bond will have a maturity of 30 years and a coupon rate of 3.1%, TSMC said.

TSMC stipulated that Goldman Sachs Asia's Taipei branch and Taiwan-based KGI Securities will be the underwriters of the bond sale.

Analysts say this is part of an ongoing trend for the manufacturing heavyweight, which in recent years has been keen to raise funds through bond sales as it splashes out on scaling up production and upgrading its tech.

In April, TSMC announced it would spend US$100 billion through 2024 to extend its lead over its peers. The company currently holds over half the global market for chipmaking.

Due to the current global supply shortage, the company told clients last month it would raise chips made with its 7nm and 5nm processes by about 7-9%, while prices for chips made with its mature processes would increase by about 20%, per local media. However, TSMC declined to comment on the accuracy of these reports.

A U.S. brokerage recently said the global chip supply shortage is likely to persist into 2023 and expects further price hikes for TSMC products in response, per CNA.