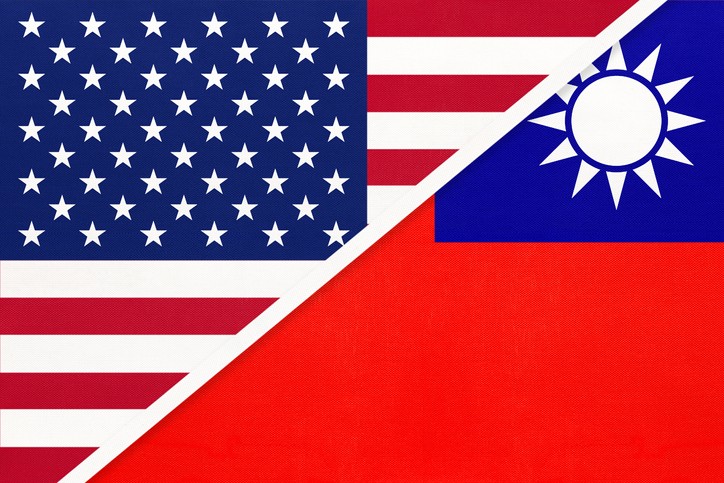 TAIPEI (Taiwan News) — The Biden administration is reportedly considering allowing Taiwan officials to include "Taiwan" in the name of its de facto embassy in the U.S. capital.

The proposed change also reportedly has "wide support" within the National Security Council and among State Department Bureau of East Asian and Pacific Affairs officials. However, sources cautioned that a final decision has not yet been made and that Biden must sign the request in the form of an executive order.

Two sources familiar with the matter said that a major "sticking point" during the internal White House discussions is whether the name change would be a "symbolic gesture" that would only serve to "exacerbate tensions between China and both the U.S. and Taiwan for little real gain." One person involved in the decision-making process stated that Taiwan had brought up the possibility of changing the name during the Trump administration but that Taipei did not submit a formal request until two months after Biden had taken office.

During a press briefing on Friday (Sept. 10) a reporter asked State Department Spokesperson Jalina Porter if such a name change is indeed in the works. Porter responded that she did not have an announcement to make on the matter, but she stressed that "our support for Taiwan is rock solid, and we remain committed to keeping our ties with Taiwan."

If the name change is approved, China is expected to respond with vitriol, as it has been orchestrating a campaign to stifle Taiwan's status as a separate country. In July, Taiwan announced that it would open a representative office in Lithuania called the "Taiwanese Representative Office in Lithuania." China responded by recalling its envoy from Vilnius and imposing sanctions on the Baltic country.