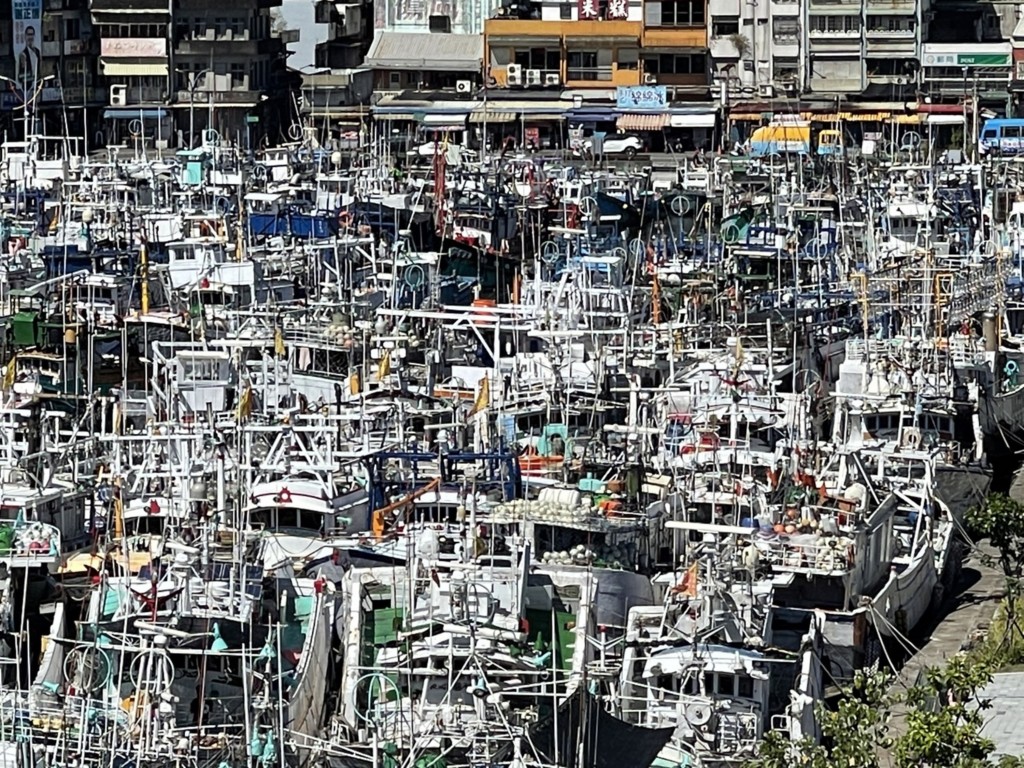 TAIPEI (Taiwan News) — Green Island and Orchid Island were the first parts of Taiwan to announce school and office closures for Saturday (Sept. 11) as Super Typhoon Chanthu barrels toward the country from the southeast.

The Directorate-General of Personnel Administration maintains a webpage where it regularly updates information about typhoon-related closures as well as their timing and location.

Most parts of the country are still expected to be open for business Saturday, as weather experts predict the storm will move closely along Taiwan’s east coast from south to north on Sunday (Sept. 12).

Teachers, students, and office workers were originally supposed to be in class or at the office Saturday to compensate for an extra day off on Sept. 20. That Monday was declared a holiday to allow the public to enjoy a four-day Mid-Autumn Festival.