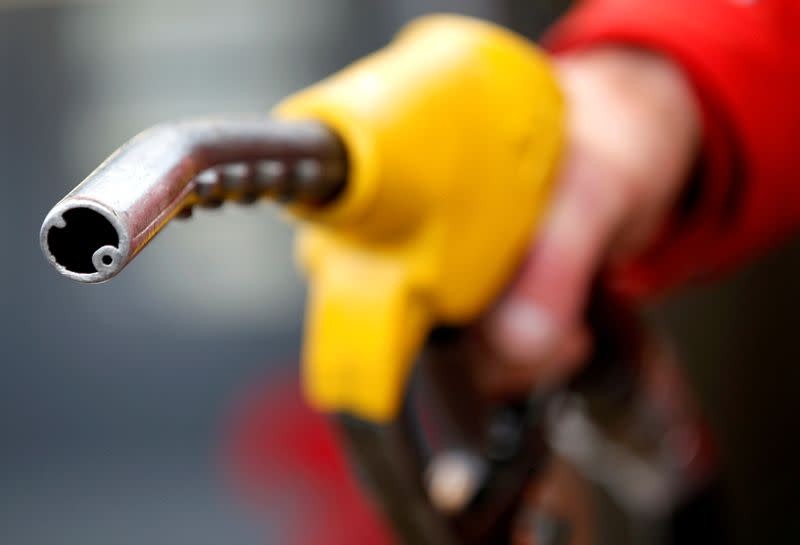 LONDON (Reuters) -Oil rose towards $73 a barrel on Friday, supported by growing signs of supply tightness in the United States as a result of Hurricane Ida and as U.S.-China trade hopes gave riskier assets a boost.

About three-quarters of the U.S. Gulf’s offshore oil production, or about 1.4 million barrels per day, has remained halted since late August.

“With the restart in offshore crude production lagging, the odds are that the Ida effect will still be felt in the coming weeks,” said Stephen Brennock of oil broker PVM.

Oil and equity markets also got a boost from news of a call between U.S. President Joe Biden and his Chinese counterpart Xi Jinping. The call raised hopes for warmer relations and more global trade, analysts said. [MKTS/GLOB]

“The Biden-Xi phone call has had the same effect on oil markets as it has on other asset classes,” said Jeffrey Halley, analyst at brokerage OANDA.

Brent was on track to end the week with a small gain and has rallied almost 40% this year, driven by supply cuts by the Organization of the Petroleum Exporting Countries and some demand recovery from the pandemic.

On Thursday, both crude contracts had fallen more than 1% after China said it would release crude oil reserves here via public auction to help ease high feedstock costs for refiners, a move described as a first.

In focus next week will be revisions to the oil demand outlook for 2022 from OPEC and the International Energy Agency, and whether the spread of the Delta variant of COVID-19 delays a full return to 2019 demand levels.