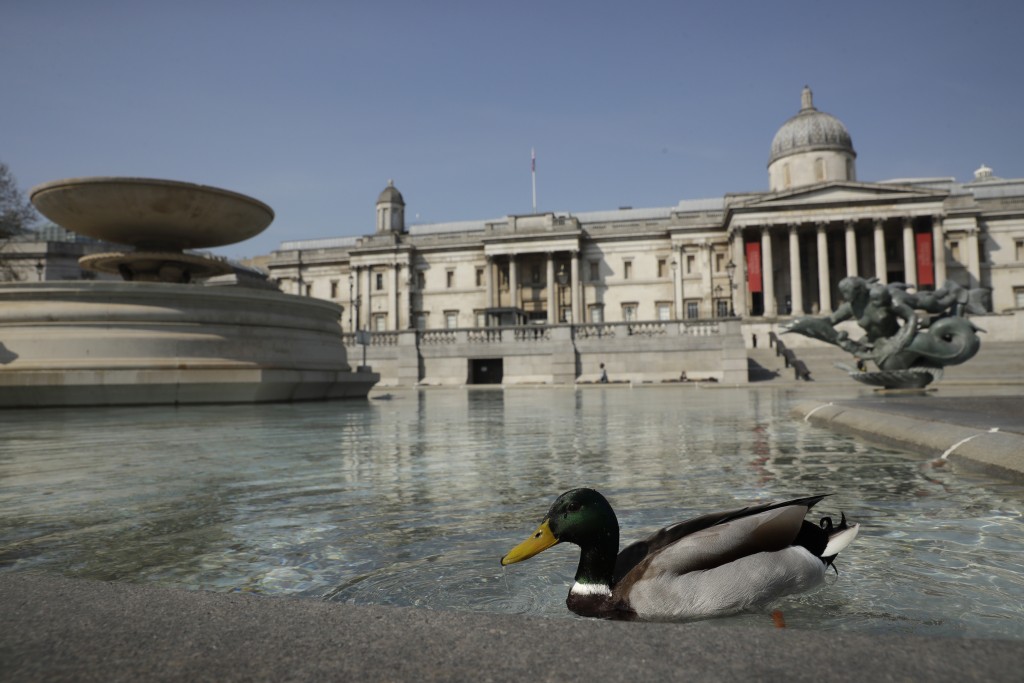 AMSTERDAM, Sept 10 (Reuters) - A Dutch scientist has uncovered old recordings of a musk duck mimicking the phrase, "You bloody fool!" - learnt when it was raised by humans in an Australian bird park.

Leiden University scientist Carel Ten Cate said that what was interesting about the vocal expression of the waterfowl, nicknamed "Ripper", was not so much the message, but that he could imitate humans at all.

"It's definitely based on the human voice, even though the pronunciation is a bit odd - which might be the Australian accent, I don't know," said Ten Cate, who published his findings in the Netherlands' Philosophical Transactions of the Royal Society biological research journal.

He said he had at first wondered whether the recordings, made in the 1980s, could be a hoax, but they were made by living ornithologist Peter Fullagar, who co-authored the paper. The recordings had been kept in a sound archive and referenced occasionally until Ten Cate rediscovered them in the course of his research on vocal learning in birds.

Ten Cate said Ripper had a bit more in his repertoire - he could also make a noise like the sound of a door closing and its latch clicking.

Some species of animals, and notably birds such as parrots and songbirds, are capable of mimicking human speech. But the phenomenon is rare - if somewhat more common in animals raised by humans.

"To find a species quite outside these groups...in a duck, that's quite extraordinary. So it's an independent evolutionary occurrence of the ability for vocal learning - that's very special," Ten Cate said. (Reporting by Toby Sterling Editing by Mark Heinrich)