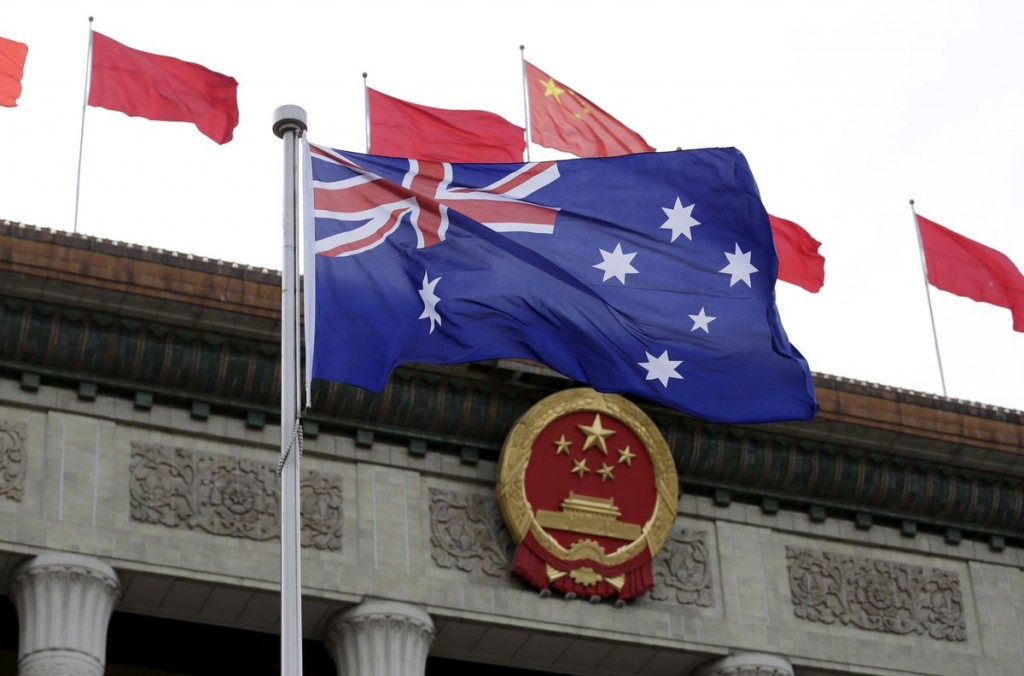 SYDNEY, Sept 10 (Reuters) - China has lobbied the Australian parliament to help it join a major regional trading pact, describing the strength of Chinese trade with Australia and avoiding mention of billions of dollars in punitive sanctions imposed by Beijing.

The Chinese embassy's suggestion, in a submission to a parliamentary inquiry, came in the same week that Australian Treasurer Josh Frydenberg said Australia must diversify its economy to rely less on China, its largest trading partner, and warned businesses to brace for new tensions with it. L1N2Q70J7

Since the Comprehensive and Progressive Agreement for Trans-Pacific Partnership was signed by 11 nations including Australia in 2018, Britain, China, Taiwan and Thailand have signalled interest in joining it.

The Chinese embassy said in its submission that China and Australia's economies have enormous potential for cooperation.

It said a China-Australia Free Trade Agreement (CAFTA) signed in 2015 had led to rapid development of their relationship, dispute settlement mechanisms, and last year 95% of tariffs had been eliminated.

However, many of the Australian agricultural goods listed in the Chinese submission faced customs disruptions or Chinese dumping inquiries in 2020, which have been widely interpreted in Australia as politically motivated, after Australia called for an international inquiry into the origins of the coronavirus.

"It is no secret that China has recently sought to target Australia's economy," Frydenberg said in a speech in Canberra on Monday.

Australia's foreign affairs and trade department told the inquiry that expanding membership of the CPTPP beyond the 11 original signatories would help Australia diversify its export markets.