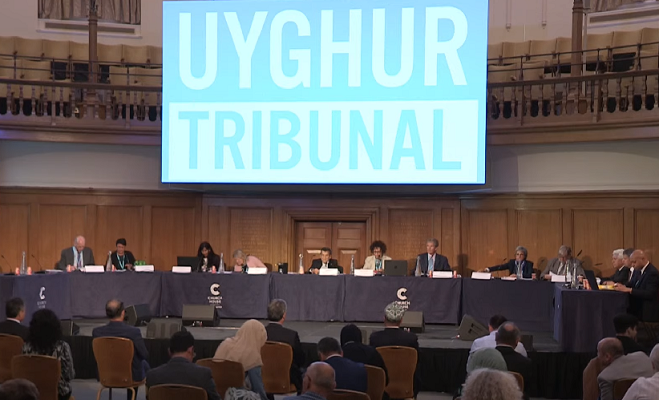 TAIPEI (Taiwan News) — The Uyghur Tribunal, a panel tasked with determining whether the Chinese government has committed genocide against Uyghur Muslims, has resumed for its second and final series of hearings, which began in London Friday morning (Sept. 10).

The tribunal was established by veteran barrister Geoffrey Nice last year at the request of the World Uyghur Congress, which hopes an independent investigation into the Chinese Communist Party's "ongoing atrocities and possible genocide" against Uyghurs and other Turkic minorities could bring further international attention to the issue.

The Uyghur Tribunal does not have the power to prosecute — that authority lies with the International Criminal Court (ICC), to which Beijing is not a signatory — but a genocide verdict could be "a useful tool to compel governments" to take action, Uyghur activist Rahima Mahmut told Taiwan News last year.

The Genocide Convention, adopted by the UN General Assembly in 1948, defines genocide as acts "committed with the intent to destroy, in whole or in part, a national ethnical, racial or religious group." The U.S. government and the legislatures of several other Western nations are already using the term to describe the situation in the Xinjiang Uyghur Autonomous Region (XUAR).

Upwards of 1 million Uyghurs and other Muslim minorities in Xinjiang are believed to have been held in internment camps, which the Chinese authorities insist are for "re-education" to combat terrorism. Survivors have recounted widespread use of torture, sterilization, rape, and indoctrination programs within the camps, and reports have also emerged suggesting tens of thousands in the region have been pressed into forced labor.

During a press conference on Thursday (Sept. 9), Chinese Foreign Ministry Spokesman Zhao Lijian (趙立堅) blasted the proceedings as "nothing but a kangaroo court" and "just another farce staged to smear and attack Xinjiang."

Calling the witnesses actors, Zhao dismissed Nice, who served as prosecutor in the trial of convicted Serbian war criminal Slobodan Milosevic, as a "veteran British agent notorious around the world for filing frivolous lawsuits on human rights."

The first round of the tribunal was held over four days in June of this year, while the current one will continue through Monday (Sept. 13). A verdict on whether China is guilty of crimes against humanity or genocide expected in December. 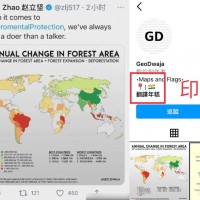