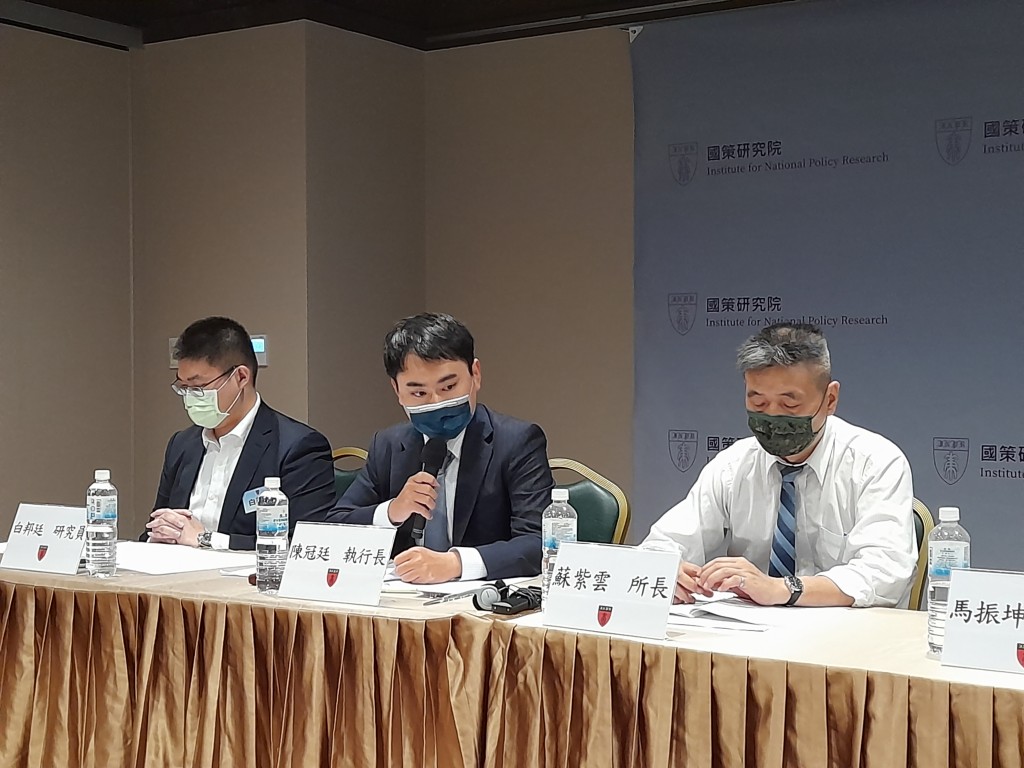 Chen spoke at an event held on Wednesday (Sept. 8) that was co-hosted by the Taiwan NextGen Foundation, Taiwan Society of Japan Studies, and Taiwan Foundation for Democracy. This brought experts and legislators together to discuss bilateral relations in the wake of the recent 2+2 meeting between leaders from Taiwan's Democratic Progressive Party (DPP) and Japan's Liberal Democratic Party (LDP).

Chen said the event itself was a testament to the distance bilateral ties had come, given participation from such high-level guests was previously not thought to be possible.

Chen said recent months have shown Taiwan-Japan ties to have a “rock solid relationship” like that of the U.S. and Japan. He added that increased connectivity in the tech sector is of strategic importance, alluding to a recent deal for Taiwan Semiconductor Manufacturing Corp. (TSMC) to open a fab in Kumamoto Prefecture in Japan.

Chen says the backlash in world opinion against China is a result of Beijing’s own behavior. “Resisting China’s aggression has allowed the world to come closer together,” he added.

This includes Taiwan and Japan, Chen said. He pointed to a number of diplomatic developments, from vaccine donations to the purchase of “freedom pineapples” as examples of when incidents have brought the two countries closer.

In July, Deputy Prime Minister Taro Aso told a group of lawmakers Japan would “have to defend Taiwan” in the event of a Chinese invasion, per a Kyoto News report. Taro also hinted that Japan’s pacifist constitution may not stop the country from defending Taiwan since it would “not be too much to say that it could relate to a survival-threatening situation” for Japan.

Chen says statements like these go a long way to clarifying what Japan may be prepared to do if Taiwan is attacked, yet material preparations are also necessary. These too have begun.

Japan’s Minister of Defense Kishi Nobuo said in July that Japan would deploy an additional 500-600 “missile defense personnel” to Ishigaki, a territory just 332 kilometers east of Taiwan, which could provide an umbrella of fire support in the event of a Chinese attack, per Nikkei.

This planned deployment is part of a larger, international rebalancing that is happening to counter China’s militarization and threatening rhetoric regarding Taiwan and its other neighbors, including Japan, Chen said. He also called for more long-range missiles that could guarantee a retaliatory capability against China’s own ballistics.

This is being backed up by deeper policy formulations, Chen said, referring to the Taiwan Policy Research Task force created by Japan’s Minister of Foreign Affairs earlier this year. At the meeting on Wednesday, LDP Legislator Nakayama Yasuhide said Japan views the defense of Taiwan as “a matter of its own affairs.”

This triggered a tough response from Chinese diplomat Zhao Lijan (趙立堅) who said on Friday (Sept. 10) that this was “extremely absurd” and “heading in a very dangerous direction.“ 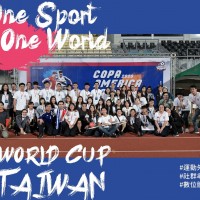 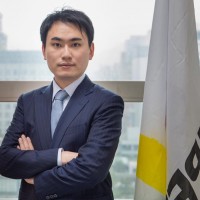