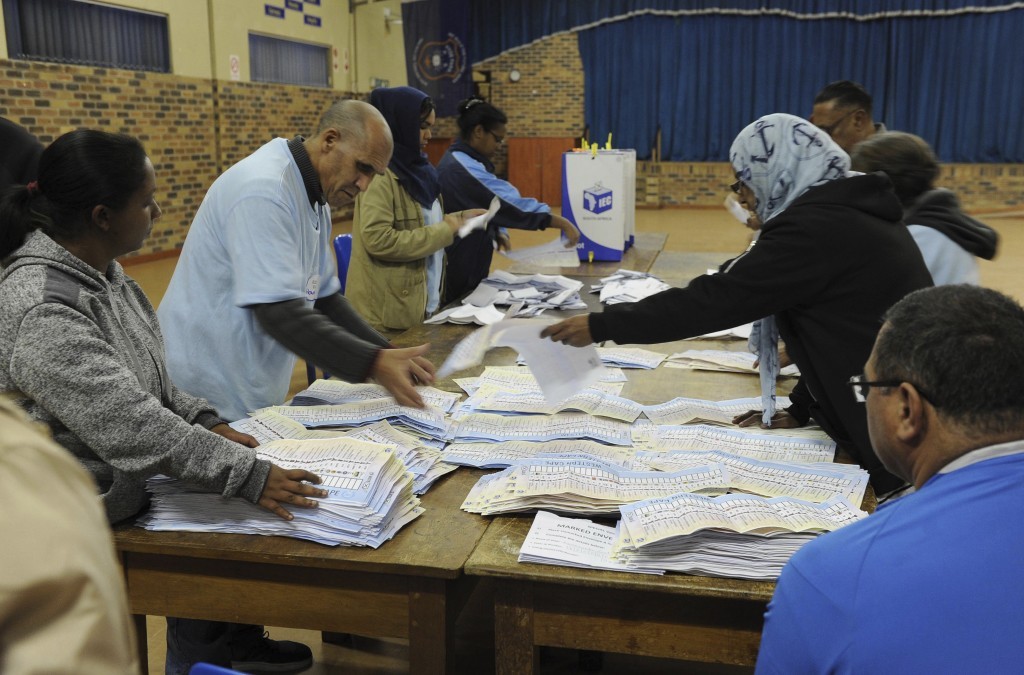 South Africa set a Nov. 1 date on Tuesday for municipal elections, after a court last week rejected a request to delay them until early next year to allow more time for COVID-19 vaccinations.

The new date, a delay of just four days, was the latest permitted by the court. The Independent Electoral Commission (IEC) had sought a delay of several months, saying it would be hard to organise a fair vote with the pandemic raging.

Nkosazana Dlamini-Zuma, minister of cooperative governance and traditional affairs, told a virtual briefing that the new date had been chosen in coordination with the IEC to allow the maximum possible time to prepare.

It would be officially proclaimed later in September following a voter registration weekend to be held by the IEC, which the court authorised to boost voter rolls.

Following the court's judgement, the commission also re-opened the registration process for candidates - a boost for the governing African National Congress (ANC) which had failed to register candidates on time in dozens of municipalities.

In the last municipal vote in 2016 the ANC suffered its worst result since the end of apartheid, losing cities such as Johannesburg to opposition parties.

The ANC's main rival, the Democratic Alliance, has filed a court challenge to the IEC's decision to re-open candidate registrations. Dlamini-Zuma, who is due to submit an affidavit to the court on the issue, declined to comment on it.