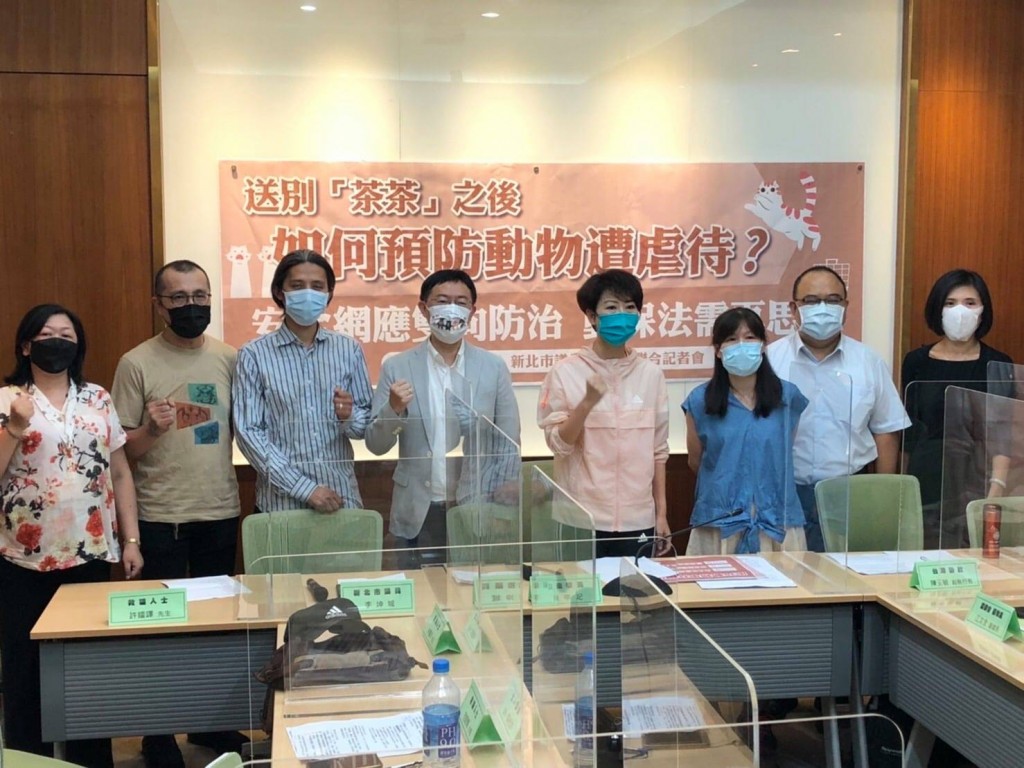 According to CNA, a man surnamed Li (黎) residing in New Taipei City’s Luzhou District tried to get back together with his ex-girlfriend by sending videos of him beating and pouring hot water on their cat Cha Cha on Aug. 17. Cha Cha died 11 days later on Aug. 28.

The New Taipei City Government Animal Protection and Health Inspection Office (AHIQO) said it had sent staff members to the scene after receiving a report.

However, Fan Shu-hsien (范舒閑) and Hsu Lei-yi (許鐳譯), Cha Cha's rescuers, accused the AHIQO of arriving at the scene only after they had left to rush the cat to an animal hospital. Fan said the office initially declined to visit the animal hospital, claiming it was located outside their jurisdiction but went anyway after the news went public. According to Fan, when she called to check if the office had finished collecting evidence two days later, it told her that it had not received anything other than the information she had sent.

Fan was also frustrated by the AHIQO’s initial decision to only issue a NT$75,000 (US$2,708) penalty, though authorities later handled the matter as a criminal case.

On Aug. 28, New Taipei City Mayor Hou You-yi (侯友宜) responded to the news of Cha Cha’s death, saying he was saddened and would ensure that justice is served. The AHIQO followed up on the case on Tuesday (Sept. 7) and announced that it had asked prosecutors to treat it as a major criminal case.

At a press conference titled “After sending off Cha Cha, how do we prevent animals from being abused?” held at the Legislative Yuan on Thursday, Legislator Chen Ting Fei and New Taipei City Councilor Lee Kun-cheng reviewed the case with Fan and Hsu, along with fellow rescuer Lin Yao-zong (林耀宗) and Chen Yu-min (陳玉敏), deputy CEO of the Environment and Animal Society of Taiwan. Legislator Chen said it is ironic that very few animal abuse cases have been treated as criminal cases in the past, and she is worried that raising penalties will be an ineffective solution if authorities do not recognize the graveness of the issue.

According to CNA, Councilor Lee Kun-cheng said out of the 413 cases of animal abuse in the past two years, only five were criminal cases while nine were given administrative penalties between NT$15,000 and NT$70,000.

Currently, the maximum penalty for the intentional injuring or killing of animals, according to the Animal Protection Act, is a two-year prison sentence and a fine below NT$2 million, added Chen. She called for government departments such as the Council of Agriculture (COA), the Ministry of Health and Welfare, and the National Police Agency to consider the issue in depth.

Chen also said that animal abuse cases are often linked to domestic abuse cases and that the authorities should build a two-way prevention and intervention system. She asked relevant government entities to ensure there is a comprehensive and efficient network for reporting and addressing such issues.

Chiang Wen-chuan (江文全), deputy director of the COA’s Department of Animal Industry, was in agreement with Chen, per CNA. He said there is still a lot of room for improvement and that the department will continue to evaluate its performance and make sure animal abuse cases are handled by top professionals in the future.

Chiang added that the Animal Protection Act should also be revised accordingly and that the department will work hard to rectify antipathy towards animals. 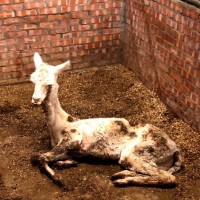 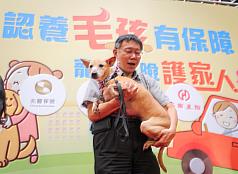 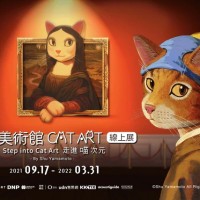 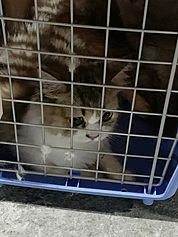 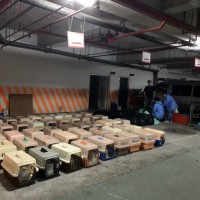