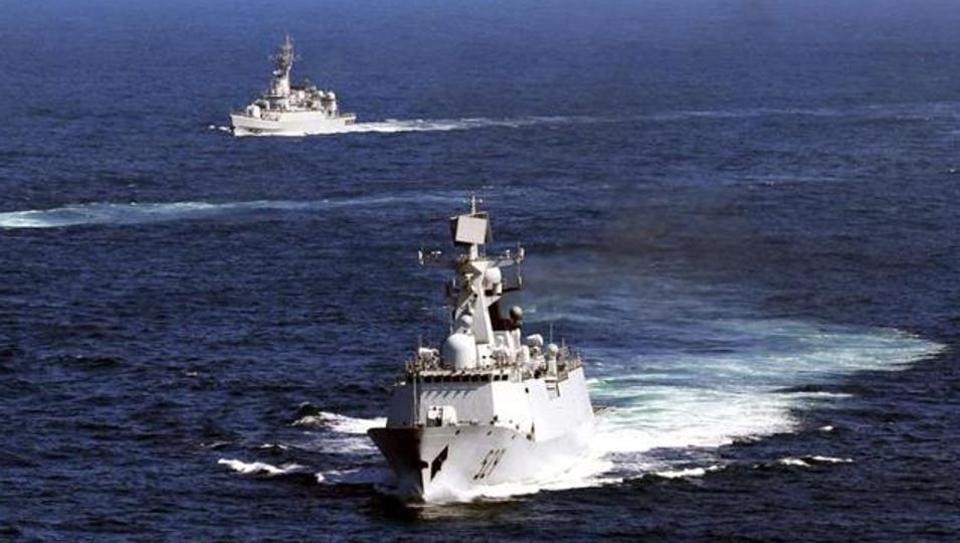 TAIPEI (Taiwan News) — Following a Japanese military report pointing out that China is dispatching multiple ships off Taiwan’s east coast, Taiwanese military expert Lu Li-shi (呂禮詩) has said that the nation and its neighbors must take care in addressing China’s attempts to normalize its military operations in the region.

Lu on Wednesday (Sept. 8) shared the report, published by Japan’s Ministry of Defense, which said that Chinese guided-missile destroyers the Zibo and the Hangzhou had both passed through the Miyako Strait on Sept. 3, the Liberty Times reported. The two ships then joined with type 052C guided-missile destroyer the Zhengzhou, and together they sailed through the waters between Taiwan and Japan’s Yonaguni Island.

Lu cited the Sankei Shimbun as saying that China’s People’s Liberation Army Navy (PLAN) has already deployed a ship on 24-hour standby between Yonaguni Island and the eastern Taiwan county of Yilan. The Japanese government sees the vessel’s presence as an "action to raise military tensions" and is continuing to analyze Beijing’s intentions.

The PLAN has also been routinely sending two ships near the 27th parallel, north of the Diaoyutai Islands (Senkaku Islands), per Sankei Shimbun.

Lu cautioned that Taiwan must be delicate in dealing with China’s military operations in the region. He also said that it is unclear whether more Taiwan Navy and Air Force assets will be sent to the east coast to maintain combat readiness in the area, as the Han Kuang 37 military exercises are scheduled to begin next week.