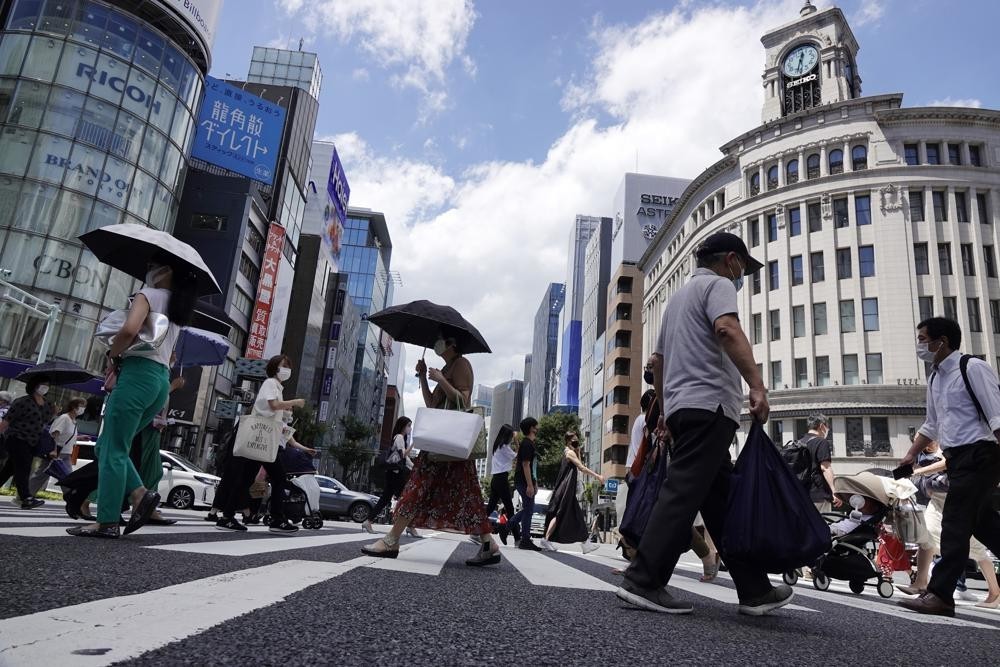 Japan said on Thursday it will extend emergency COVID-19 restrictions in Tokyo and other regions until the end of this month to curb infections and prevent hospitals from being overwhelmed, saying it was too early to let down its guard.

Japan has been struggling with a fifth wave of the virus and last month extended its long-running curbs until Sept. 12 to cover about 80% of its population.

However, the number of severe cases and the strain on the medical system have not eased sufficiently in Tokyo and surrounding areas to allow restrictions to be lifted.

The government will extend the measures until Sept. 30, including for Osaka in the west, Economy Minister Yasutoshi Nishimura said after meeting with an advisory panel, which ratified the plan.

Some signs of improvement around the nation mean that two prefectures out of 21 will move from the state of emergency measures to more targeted restrictions, while a number of other prefectures will remove all curbs.

"I believe we're starting to see results, but it's still too early to lower our guard," Health Minister Norihisa Tamura said at the meeting.

The plan will be formalised at a government task force meeting later on Thursday and announced by Prime Minister Yoshihide Suga at a news conference.

The Nikkei newspaper, meanwhile, reported that the government is moving towards easing international entry restrictions by reducing quarantine times for vaccinated travelers. The move has been urged by Keidanren, Japan's main business lobby, as well as foreign chambers of commerce.

"We welcome any proposal to re-open Japan's borders to business travel, as part of a science-based approach to preserving public health," Christopher LaFleur, special advisor to the American Chamber of Commerce in Japan, said in a statement.

Many of Japan's top trade partners allow vaccinated travelers to enter freely and mandate quarantines of just 10 days for those without the shots, and it's "reasonable that Japan adopt the same policy," LaFleur added.

Local media have reported that the government may allow restaurants to resume regular business hours and alcohol sales as the vaccination push nears completion in October and November.

Authorities are considering plans that would reward businesses that maintain current infection controls, such as foot traffic limits, or alternatively to encouraging in-store checks of vaccination and testing status.

Japan's vaccine rollout took place later than with many other nations but roughly half of the population has now been fully vaccinated.

Tokyo's new daily coronavirus infections totaled 1,834 on Wednesday. The country has reported around 1.6 million cases in total and 16,436 deaths, although the death rate has declined in the latest outbreak. That 1% fatality rate compares with 1.6% in the United States and 1.9% in Britain.

Shigeru Omi, the nation's chief health advisor, said on Wednesday the pandemic fight is shifting to focus more on the threat of new viral variants or a possible decline in the effectiveness of vaccines.

The fact that Japan has had five waves of contagion points to the nation's challenges in tackling the pandemic, said Denis Kinane, an immunologist and co-founder of British testing company Cignpost Diagnostics. And as in other nations, vaccination alone is no path out of the crisis.

"What is clear now is that achieving herd immunity for COVID-19 is impossible," Kinane said. "It is possible for a gradual return to what was regarded as normal in the pre-COVID world, but only if we continue to act cautiously."