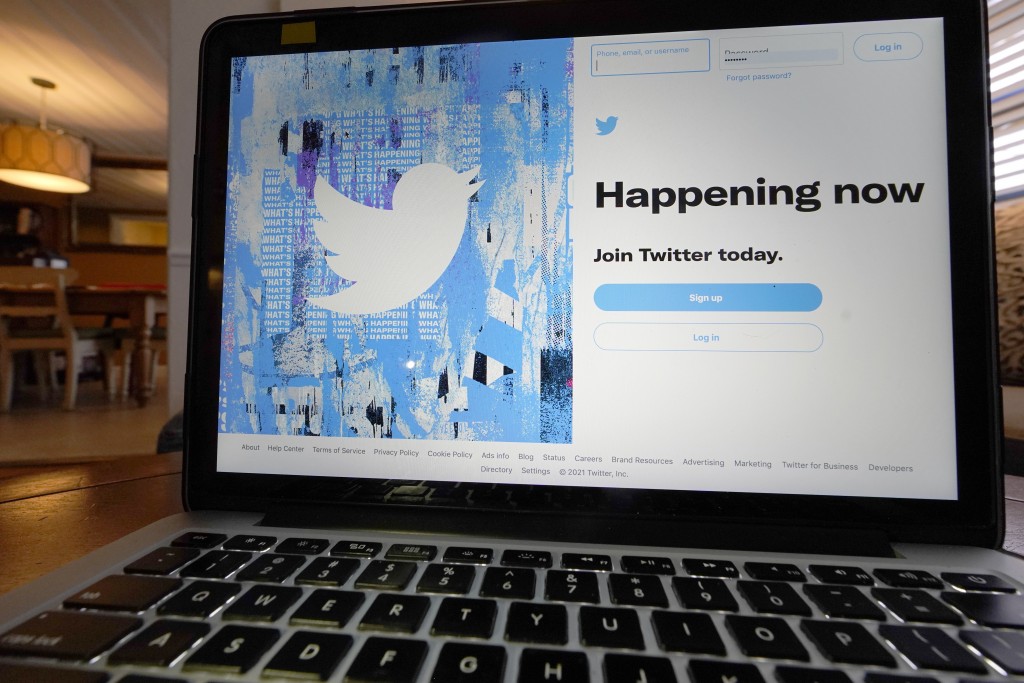 TAIPEI (Taiwan News) — Experts at Google and security company FireEye on Wednesday (Sept. 8) said a misinformation campaign that claims the novel coronavirus originated from a U.S. military base has expanded to social medial platforms around the world.

The operation, which began in 2019 and originally ran hundreds of accounts in English and Chinese has expanded to thousands of handles on dozens of platforms around the world and in multiple languages, according to Reuters.

This operation reveals China is serious about pursuing the kind of international propaganda techniques often used by Russia, experts said.

Accounts on social media platforms vKontakte, LiveJournal, and elsewhere in Russian, German, Spanish, and other languages asserted the virus that causes COVID first sprang from the U.S. before reaching China and that it was created by American military researchers.

Spanish content targeted netizens in Argentina, which is not a typical destination for Chinese propaganda. Other principal target networks were based in Russia and Germany.

Many Russian-language LiveJournal accounts featured posts such as "U.S. Ft. Detrick was the source of COVID-19," referring to Fort Detrick, an army base in Maryland.

“We have observed extensive promotion of Russian, German, Spanish, Korean, and Japanese-language content on U.S. and non-U.S.-based platforms, in addition to the typical English and Chinese-language activity that has been widely reported on,” FireEye said in a report. Many accounts are interlinked and use the same photos, which helped researchers join the dots and map out the underlying operation.

Though the posts mimic talking points of Chinese state media and are consistent with official propaganda, the researchers do not have proof of involvement by a specific arm of Beijing.

The Chinese embassy in Washington D.C. did not respond to a request for comment on the matter.

YouTube has been removing roughly a thousand channels connected to the campaign per month, though many primarily feature Chinese entertainment content rather than political misinformation, per Reuters.

Though the accounts have not been successful at blending in and attracting followers, Hultquist said he was concerned the dedication of resources would lead to improved technique and more convincing misinformation spreading.

The operation could be another example of Chinese propaganda being outsourced to content farms — a phenomenon in Taiwan and Australia reported on last month.