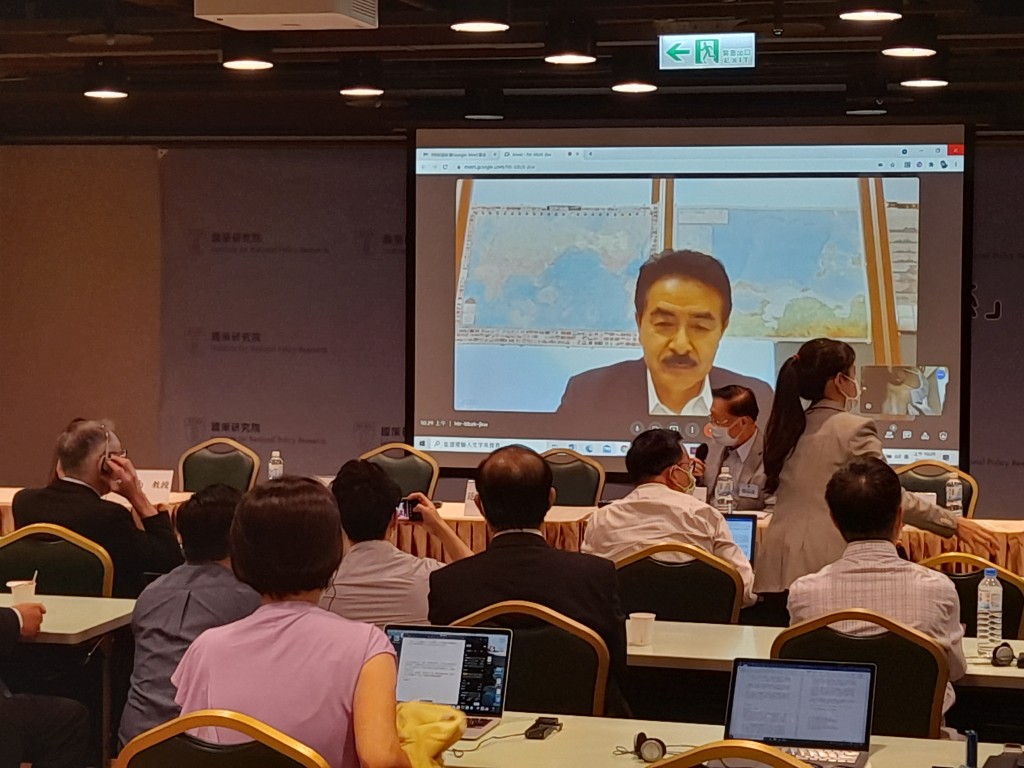 TAIPEI (Taiwan News) — Panelists at a conference on Wednesday (Sept. 8) called for Taiwan and Japan to deepen defense engagement and upgrade bilateral defense ties to be more like the kind Taiwan shares with the U.S.

The event, co-hosted by the Taiwan NextGen Foundation, Taiwan Society of Japan Studies, and Taiwan Foundation for Democracy, showcased a lineup of scholars, think tankers, and legislators discussing trends in bilateral relations in the wake of the recent 2+2 meeting between leaders from Taiwan's Democratic Progressive Party (DPP) and Japan's Liberal Democratic Party (LDP).

Fan Shih-ping (範世平), professor at National Taiwan Normal University’s Graduate Institute of Political Science, called for the level of Japanese defense personnel who visit Taiwan to be upgraded from retired officers to those actively serving in the military.

He also called for the establishment of a new Japanese diplomatic institute in Taiwan equivalent to the American Institute in Taiwan, with an expanded mandate that goes beyond the business and cultural exchanges that the current Japan–Taiwan Exchange Association engages in.

LDP House of Councilors member Sato Masahisa, who phoned in from his Tokyo office, said Taiwan should join exercises with the U.S. and Japan to strengthen joint defense of the first island chain.

He also emphasized the strategic importance of the Bashi Strait, which acts as a bottleneck China must pass through to access the Western Pacific. “Radar deployments there give Taiwan vital visuals on China’s movements,” Sato said. “If Taiwan shared its intel with Japan on the Bashi channel, it would be constructive for shared defense.”

Meanwhile, DPP Legislator Tsai Shih-ying (蔡適應) said that while Taiwan should look for new paths to coordinate with Japan and the U.S., it must not wholly rely on other countries. Taiwan must show self-reliance and determination to defend itself — only then will foreign countries have confidence in Taiwan, he added.

Panelists agreed that deeper coordination between Japan and Taiwan is set to become a long-term trend given China's ongoing bellicosity in the region.