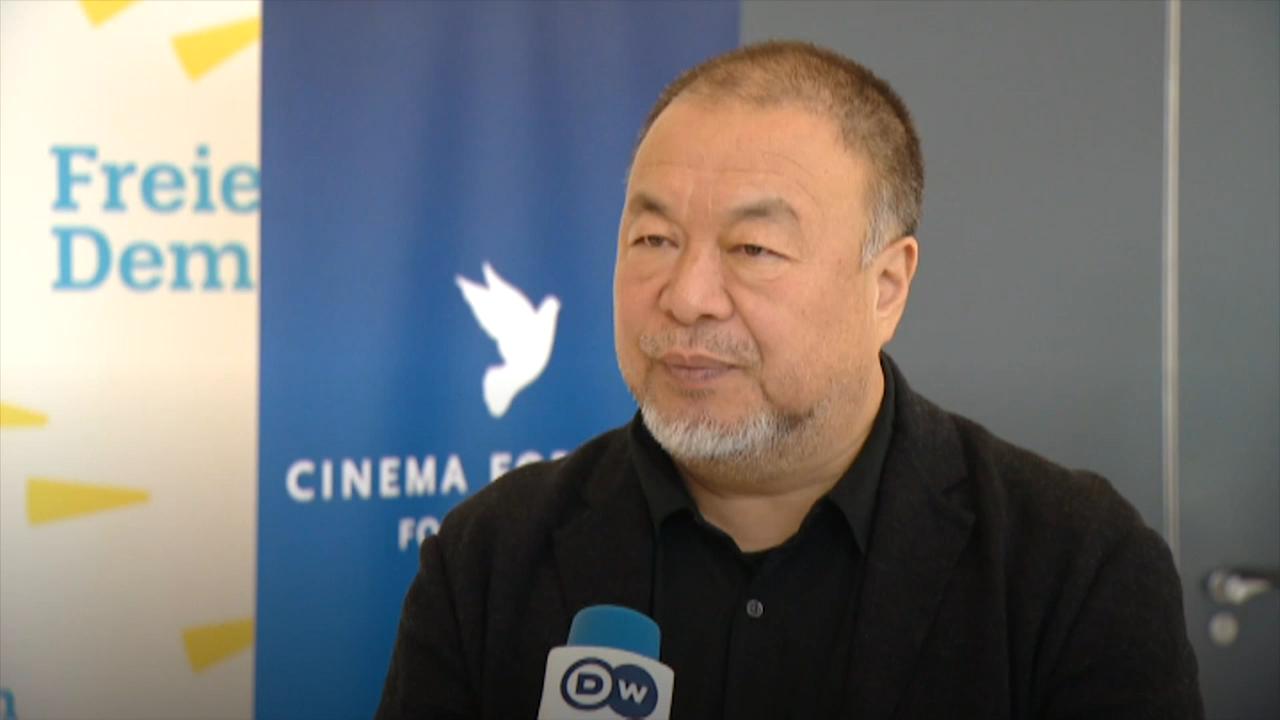 TAIPEI (Taiwan News) — The Chinese dissident artist Ai Weiwei (艾未未) has made public that Credit Suisse is closing his foundation’s bank account due to the artist’s supposed criminal record — which in fact does not exist.

Writing in Artnet, Ai, who lives in Portugal and is among the most prominent Chinese artists in exile, explained that Credit Suisse first called him in the spring of this year. The bank informed him of a new rule mandating the closure of any accounts associated with anyone having a criminal record.

While Ai was detained in China for 81 days in 2011, he was never formally charged with a crime. He described his arrest and detention as Beijing “applying its normal techniques of persecuting political opponents.”

“Just a bit of homework could have shown them that I was never formally charged, let alone convicted of a crime,” the artist wrote.

Ai added that yet another reason given for the closure of his account in June was when the bank called him up asking him to explain an interview he gave to Swiss media outlet 20-Minuten. In the interview, Ai had criticized the Swiss public for voting in harsh immigration policies.

In his article, Ai explained what he considered to be the real reason for the bank’s actions: “Not long ago the institution announced that it was accelerating its recruitment of employees in China. It wanted to triple their numbers in five years.”

He added that the bank would “seek to take majority control of its joint ventures in the securities market and to apply for a license that would allow it to expand its business in both personal and investment banking.”

The artist noted that the bank had already been fined US$77 million (NT$2.1 billion) by American regulators in 2018 for violations of the Foreign Corrupt Practices Act. The fines were for the bank hiring the offspring of wealthy Chinese communists to gain influence in the country.

Describing the Swiss lender as an “old hand” at “foul commerce,” Ai went on to point out that the Simon Wiesenthal Center last year announced “the discovery in Argentina of a list of 12,000 Nazi persons or organizations that had used Credit Suisse accounts to hold purloined funds.”

Ai concluded that his Fart Foundation, which he founded in 2016 to promote free speech, would likely be forced to switch banks. In an emailed statement to Reuters, the artist said that due to the cozy relationship between Credit Suisse and China, he would be moving the funds even if the bank were to reverse its decision.