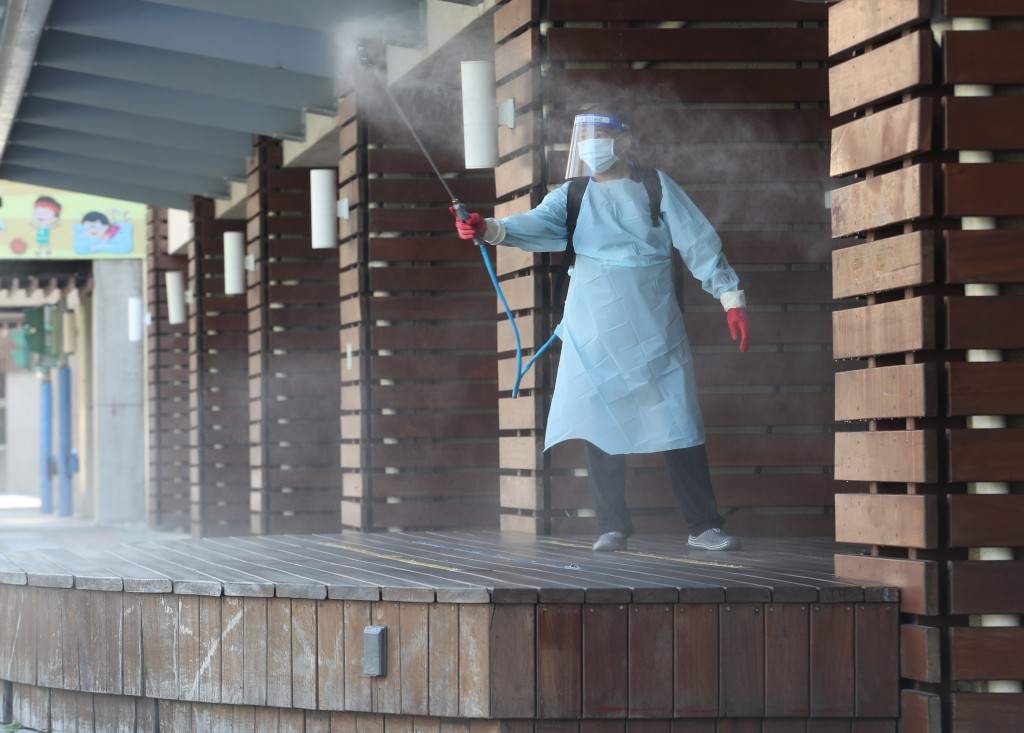 TAIPEI (Taiwan News) — Over 600 students have been affected by class suspensions at seven schools across Taipei in response to an outbreak of COVID-19 cases in New Taipei City.

By Tuesday (Sept. 7), a cluster infection at a kindergarten in New Taipei that was first detected over the weekend had risen to 16 cases. In addition to the kindergarten, five other schools in New Taipei on Tuesday announced full and partial closures due to contact with the cluster and suspected cases among students.

Taipei's Department of Education (DOE) announced Tuesday evening that three elementary schools and four kindergartens have suspended classes after students were found to have come in contact with confirmed cases in New Taipei. They were told to enter home isolation.

A total of 619 students have been affected by the class suspensions and 169 students and family members have entered home isolation. The suspension of classes at these schools ranges from three days to two weeks.

The DOE stressed that during the cessation of face-to-face classes, online learning methods will be adopted instead to ensure children can continue their studies.