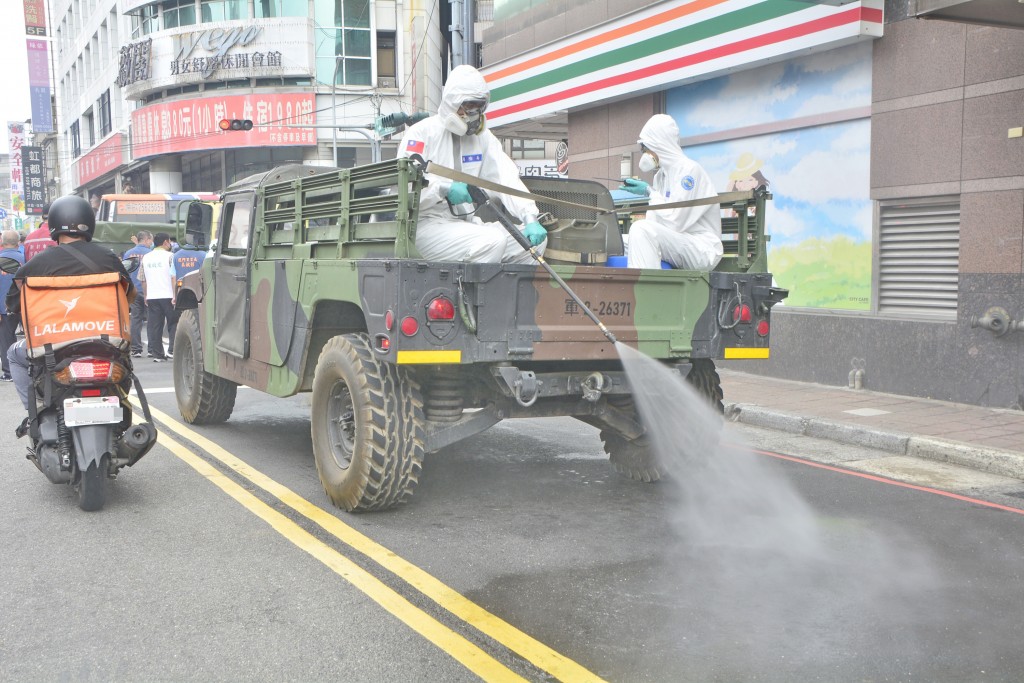 TAIPEI (Taiwan News) — In response to news of a suspected delta variant cluster infection at a kindergarten, New Taipei City on Monday (Sept. 6) announced that Level 2 restrictions in the city will be immediately tightened.

On Monday (Sept. 6), New Taipei Mayor Hou You-yi (侯友宜) announced nine new COVID-19 cases tied to a cluster infection at a kindergarten in New Taipei City. Later that evening, Hou stated that the city would tighten its Level 2 measures to keep the virus at bay.

Hou said the toughened new measures include restrictions on visitors at hospitals and long-term care and nursing facilities, with only one person allowed to visit patients in hospitals. The limit on gatherings has been lowered to 50 indoors and 100 outdoors.

By Tuesday, Hou announced that two elementary schools are suspending all classes, while three others are implementing partial closures as a result of new reported infections. A student at a preschool that is part of an elementary school in New Taipei's Zhonghe District is believed to have contracted the virus from their grandmother, while parents at Sinpu Elementary School in New Taipei's Banqiao District received a notice that a student attending a preschool on the campus is a suspected case.

Hou said that the city government is operating under the assumption that the outbreak was caused by the delta variant of the virus and pledged he will "make every effort to prepare for the battle." He stated that in order to stop the chain of infection, five schools have been ordered to at least partially suspend operations, resulting in 4,327 students being sent home.