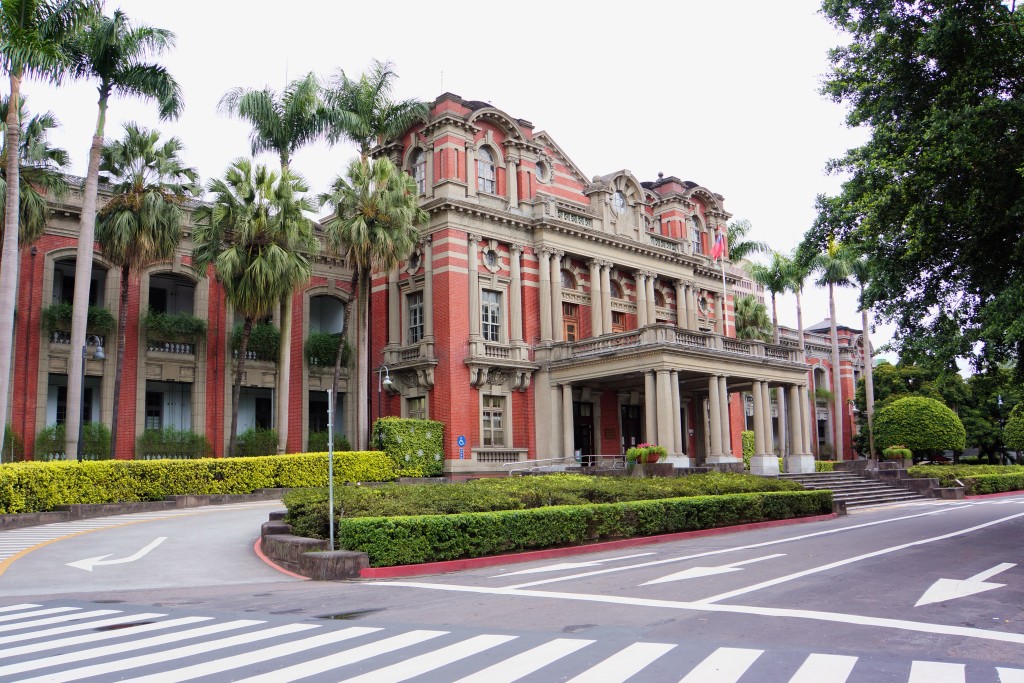 TAIPEI (Taiwan News) — An anesthetist at National Taiwan University Hospital (NTUH) has reportedly tested positive for COVID-19, despite being inoculated with two doses of the AstraZeneca vaccine.

Taiwan media reports on Tuesday (Sept. 7) stated that an anesthetist at NTUH has tested positive for the virus and that the operating room where they worked has been closed off as a precaution. When asked to comment on the news during a press conference that afternoon, Health Minister and CECC head Chen Shih-chung (陳時中) confirmed that he had received a report on the infection but said that it has not yet been assigned a case number.

When asked if the case was tied to a cluster infection at the kindergarten in New Taipei City, Chen said, "The closure of the operating room has nothing to do with the kindergarten." He said that what is known is that there is a confirmed case at National Taiwan University and that preventative measures have been taken.

Although the case does not yet have a number, Chen revealed that two test results had Ct values of 38 and 36.

NTUH spokesperson Chen Hui-ling (陳慧玲) on Tuesday confirmed that there had indeed been a confirmed case in the hospital and that the areas affected have been cleaned and disinfected. The spokesperson added that some surgical procedures have been temporarily suspended.

According to a TVBS report, the anesthetist is a nurse who had received two doses of the AstraZeneca vaccine. Although the Ct values are high, indicating a very low viral load, it is not yet known to what extent the nurse had interacted with staff and patients earlier during the infectious phase of the virus.