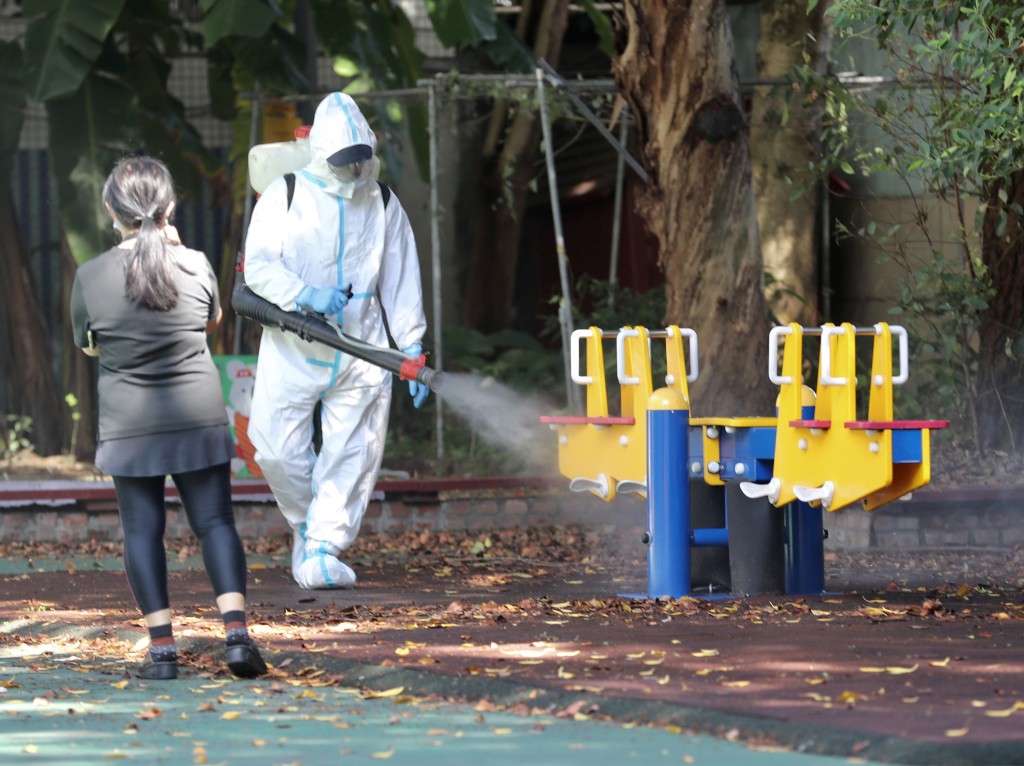 TAIPEI (Taiwan News) — The head of Taiwan's Central Epidemic Command Center (CECC) on Tuesday said that it is "highly likely" that a cluster infection that broke out this week in New Taipei was caused by the Delta variant of COVID-19.

By Tuesday morning (Sept. 7), Hou announced that five more students and parents had been diagnosed with the disease, bringing the total number of cases tied to a cluster infection at the kindergarten to 15. He said the city government is operating under the assumption that the outbreak was caused by the Delta variant of the virus and pledged that he will "make every effort to prepare for the battle."

Cases have started to crop up at other schools across New Taipei City, with two elementary schools announcing closures and three canceling specific classes. Thus far, 4,300 students have been sent home as a result of the closures.

When asked by reporters on Tuesday afternoon whether the cases were from the Delta variant, Health Minister and CECC head Chen Shih-chung (陳時中) said that although the results of the genome sequencing will not be released until Wednesday (Sept. 8), it is "highly likely" that the strain responsible will be found to be Delta. Chen explained that the virus is highly transmissible but that the epidemic-prevention methods used will be the same as with other variants invading the community.

"I would just like to call on everyone to be more careful," he added.

In response to speculation by Hou that the kindergarten outbreak was tied to the Delta cluster infection involving EVA Air pilots, Chen said that the only thing they have in common is that they occurred in northern Taiwan. He said that it is too early to infer any connection between the two clusters.

Chen said the two cluster infections are currently considered separate incidents. However, he stressed that all clues will be considered in order to better understand the source of the infections.

Some doctors have suggested that parents of the students should be tested for antibodies to determine the possible origin of the cluster infection at the kindergarten.

Chen said that serum antibody tests are already well underway, and there have been some preliminary results, but he emphasized that a complete analysis of the data must be carried out before results can be released to the public.