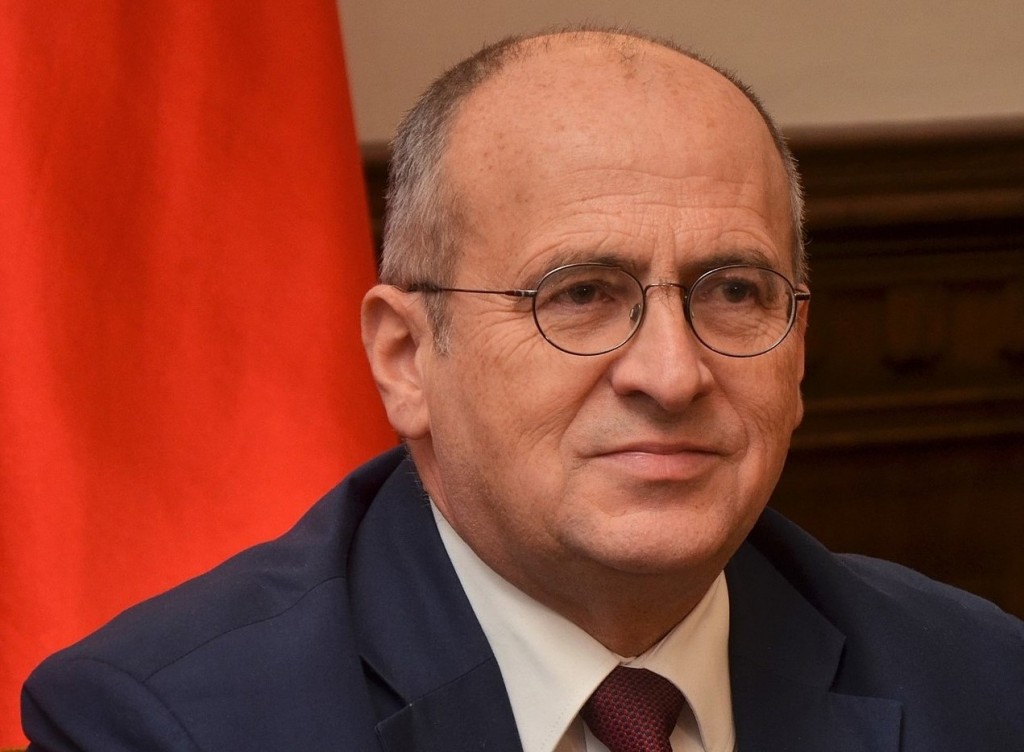 While on a visit to Lithuania, Rau said during a press conference Monday that China’s strong-arm measures against Lithuania were inappropriate. Beijing’s intimidating tactics follow Taipei and Vilnius’ decision to mutually establish a representative office in each other’s countries, with Taiwan’s office to be called “Taiwan Representative Office.”

The Polish foreign minister added that he was not satisfied with the results of China’s 17+1 mechanism, given that trade issues with Beijing have not been resolved. However, Rau said that Warsaw’s positions on China and cross-strait relations have not changed, despite the fact that other EU countries are beginning to reexamine their relations with China.

MOFA Spokesperson Joanne Ou (歐江安) said that Taiwan and Poland are solid partners who share the common values of freedom and democracy. She added that the two countries have signed a total of 22 agreements so far, including the first Europe-Taiwan criminal justice cooperation agreement, which went into effect in February.

Ou said that as a member of the global democratic community, Taiwan is extremely grateful for the solidarity and humanitarian care demonstrated by Poland’s vaccine donations. The spokesperson added that Taiwan will continue to underscore its status as a sovereign and independent country to the world.

Only the Taiwanese have the right to determine their own future, Ou said, “and (China) has never ruled Taiwan.”

The spokesperson also said that Taiwan actively participates in and contributes to the international community and that this is an undeniable fact.

Ou stressed that Taiwan will continue to help the world understand the strategic meaning and value of the East Asian nation’s existence. In the future, Taipei will expand its international participation in more non-conventional ways and work with democratic partners in the global democratic community, she added.