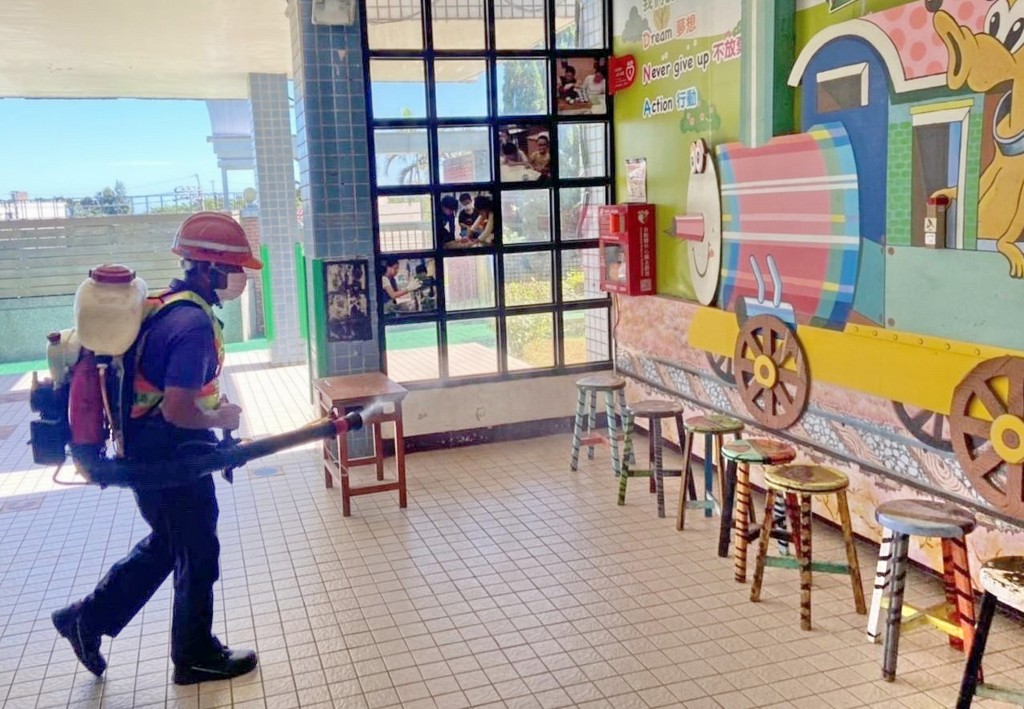 Though the case count for New Taipei’s kindergarten COVID cluster continues to rise, authorities have yet to identify the source of infection for the initial cases, a married couple living in Tucheng District. The wife (case No. 16,129) is a teacher at a local kindergarten whose husband (case No. 16,128) developed symptoms on Sept. 1.

According to UDN, Huang said due to the lack of receptors in young children, it is difficult for viruses to reproduce in their bodies. However, while infected children usually do not carry a high amount of virus, they spread it easily, as it is harder for children to follow epidemic-prevention rules.

Huang said it will take two incubation periods, which adds up to one month, to tell if the cluster has stopped growing. He added that it is not yet necessary for schools across Taiwan to close and that the country should learn to coexist with the virus and stop panicking over individual cases. 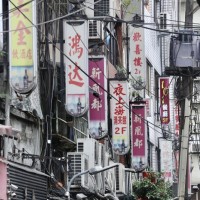 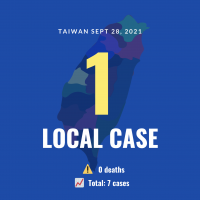 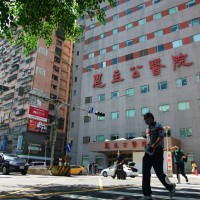