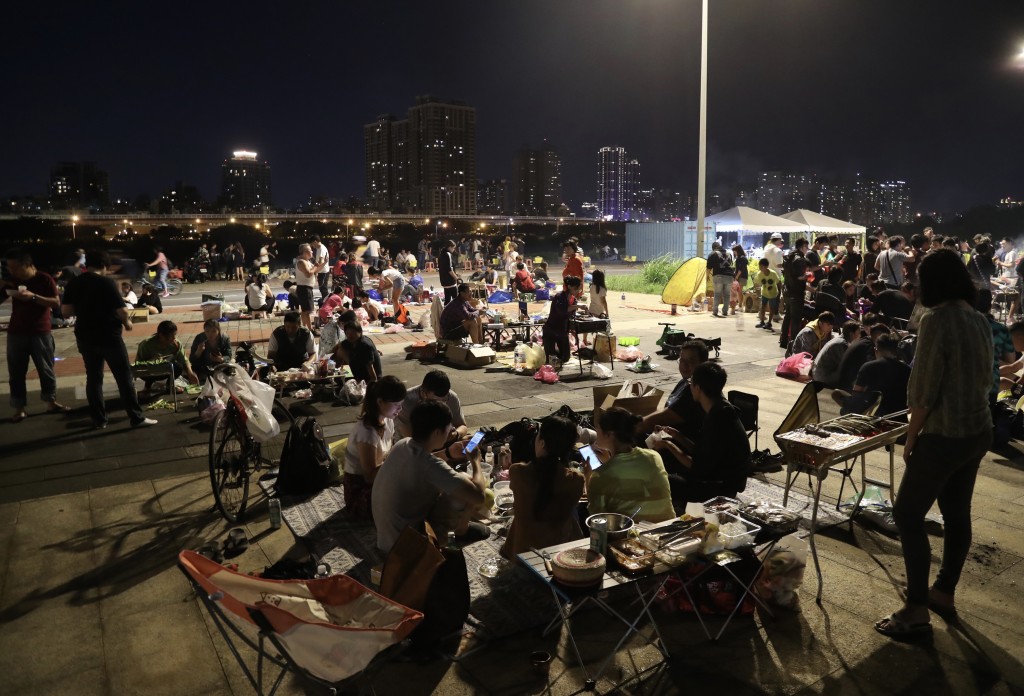 UPDATE: Keelung; Hsinchu; Kaohsiung; and Nantou County have also announced the decision to forbid public barbecues, while Taipei will announce its decision on Sept. 13.

TAIPEI (Taiwan News) – As COVID-19 shows signs of spreading once more, the Central Epidemic Command Center (CECC) has extended the nationwide Level 2 alert until Sept. 20, and counties and cities have announced their own policies regarding Mid-Autumn Festival barbecues.

According to the Liberty Times, New Taipei; Taoyuan; Taichung; and Changhua, Yunlin, and Chiayi counties have banned public barbecues but are allowing family cookouts and celebrations. Taipei will discuss related policies on Tuesday (Sept. 7), while Tainan currently does not have plans to suspend public activities for the holiday.

The Taichung City Government has specified locations such as community courtyards, apartment rooftops, and sidewalk verandas as being out of bounds as well, reported UDN. Meanwhile, the Liberty Times reported that Yilan County has announced a ban on barbecues in various scenic areas and parks.

In recent decades, barbecues have become part of Mid-Autumn Festival celebrations in Taiwan, giving families and friends an opportunity to gather to eat and admire the full moon.

However, after the CECC confirmed last week that the delta variant has once again entered Taiwan, the whole country has been on high alert due to the strain's higher infection rate, even among those who have received vaccines. Public barbecues have thus become a sensitive issue, as large groups gathering, cooking, and eating in close proximity, pose an elevated risk of spreading COVID.