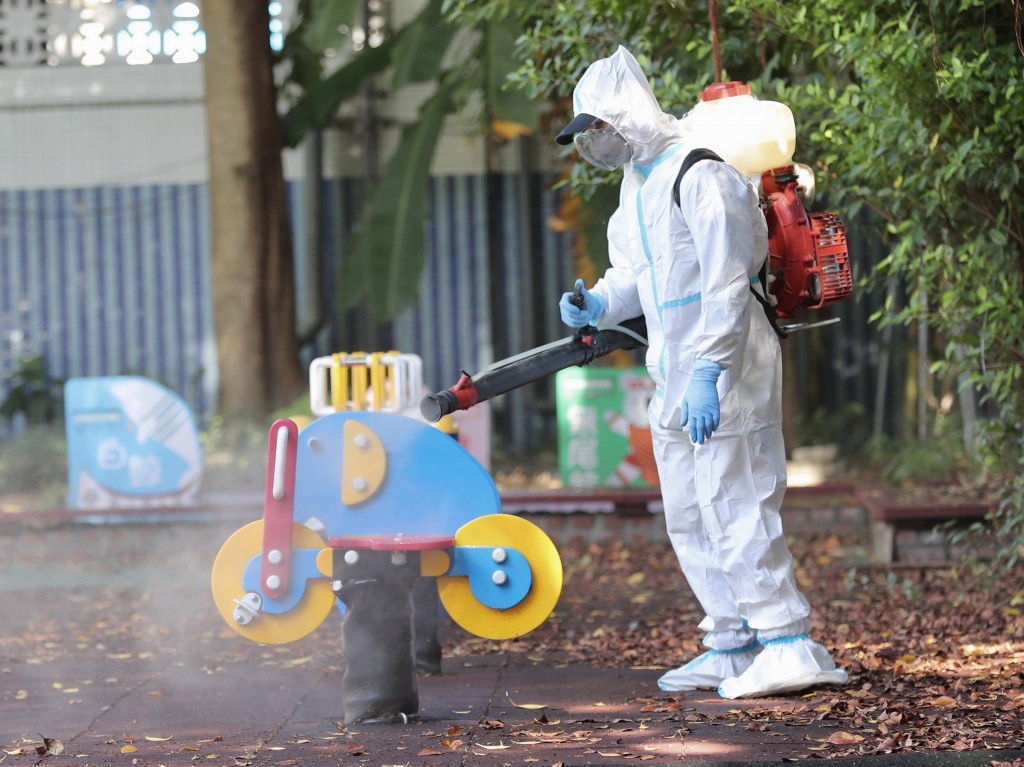 New Taipei Mayor Hou You-yi (侯友宜) announced that two more students and three parents have been diagnosed with COVID-19. This brings the total number of cases tied to a cluster infection at a kindergarten to 15.

Hou said that the city government is operating under the assumption that the outbreak was caused by the delta variant of the virus and pledged he will "make every effort to prepare for the battle." Of the contacts listed for the confirmed cases, 182 have been sent to epidemic prevention hotels for quarantine and testing.

Thus far, 162 have tested negative, while the remaining 20 are still being tested. Hou said the results of the genetic sequencing of confirmed cases have not yet been released, but if they are found to be infected with the delta variant, all indoor dining in the city will be banned immediately.