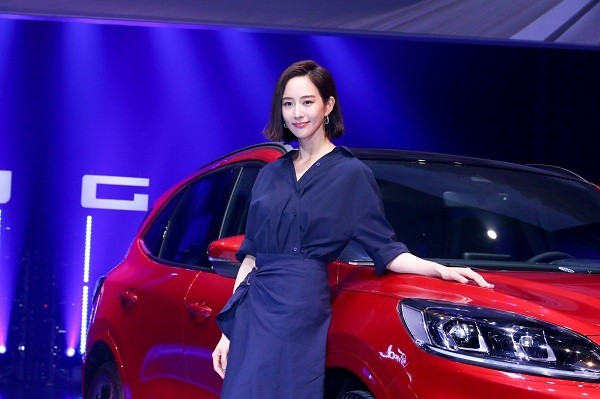 TAIPEI (Taiwan News) — Taiwanese actress Ning Chang (張鈞甯) denied in a Weibo post that she is a Taiwan independence supporter and affirmed that she is Chinese after netizens from that country questioned her political leanings.

The controversy began when a Chinese internet troll dug out Chang’s master’s thesis from the Graduate Institute of Industrial Economics at National Central University, which was titled “The legal issues regarding management of entertainers’ agents in our nation,” CNA reported. The troll found fault with her use of the phrase “our nation” and questioned her views on Taiwan independence.

Others mentioned that during an interview about her early times in China, Chang said she was amazed at how Chinese cast members could transition from socializing to inhabiting a role so quickly and compared this to the styles of Taiwanese actors, a comparison from which the netizens went so far as to infer a political stance on Taiwan independence.

On Monday, Chang said on Weibo that during her acting career, she has met respectable masters and colleagues in China, Taiwan, and Hong Kong.

She added, “Chinese on both sides of the Taiwan Strait are part of the Chinese ethnicity. I am not a Taiwan independence believer. The 5,000 years of Chinese civilization have taught us to become disciplined and dignified Chinese people.”

Chang’s office in China also posted a statement Monday, saying, “Chang holds no Taiwan independence political position, and she always firmly believes her status of being a Chinese.”

The statement said that these conjectures have done serious mental damage to the actress and that evidence will be collected to hold the people making them legally accountable, per CNA. 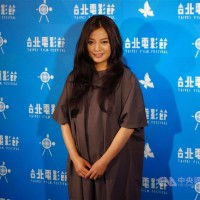