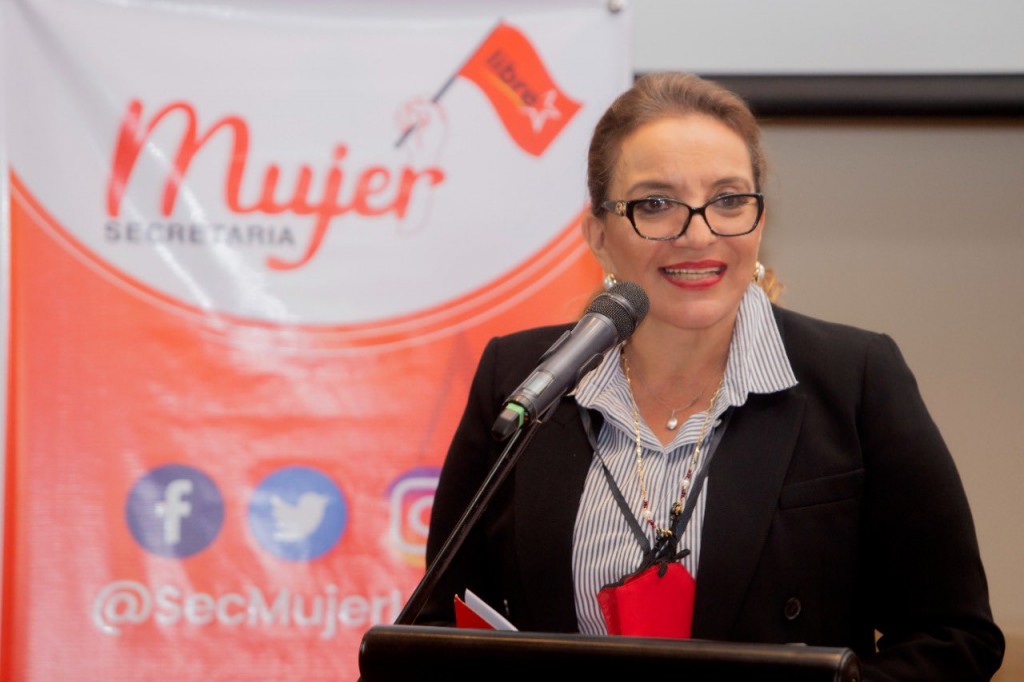 TAIPEI (Taiwan News) — The major left-wing opposition party in Honduras, a diplomatic ally of Taiwan, has said it plans to establish diplomatic relations with China “immediately" if it wins the presidential election in November.

Xiomara Castro, the candidate of the Liberty and Refoundation Party (LIBRE), announced her plan at a press conference on Monday (Sept. 8), saying she would "immediately open diplomatic and commercial relations with China” after her victory in the Nov. 28 election, CNA reported. She added that she will order audits of Honduras' domestic and foreign debts and "make readjustments."

This is not the first time that voices within the Honduran government have expressed their preference for relations with China. Less than four months ago, when the Central American nation was experiencing a shortage of coronavirus vaccines, it attempted to buy them from Beijing.

The nation’s chief cabinet coordinator, Carlos Alberto Madero, told the Financial Times that being Taiwan’s ally had prevented it from acquiring vaccines from China. He warned that Tegucigalpa may switch diplomatic recognition to Beijing, as access to vaccines was "much more urgent than anything else.”

Taiwaese Foreign Ministry Spokesperson Joanne Ou (歐江安) on Monday (Sept. 6) said that the ministry had already obtained relevant information in advance and is paying close attention to the matter, per the Liberty Times.

The Taiwan embassy in Honduras has also continued to bolster interaction and communication with all parties in the Central American nation, she said, adding that this symbolizes the long-lasting friendship and cooperation between Taiwan and Honduras, which has played an important role in economic and social development.

Ou also reminded Hondurans that the Chinese government's promises have always been empty and that Beijing has consistently used tactics to undermine diplomatic relations between Taiwan and its allies.

The foreign ministry spokesperson pointed out that this year marks the 80th anniversary of the establishment of diplomatic relations between Taiwan and Honduras. 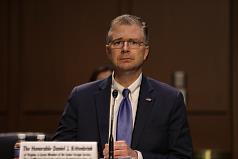 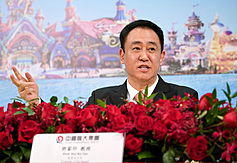