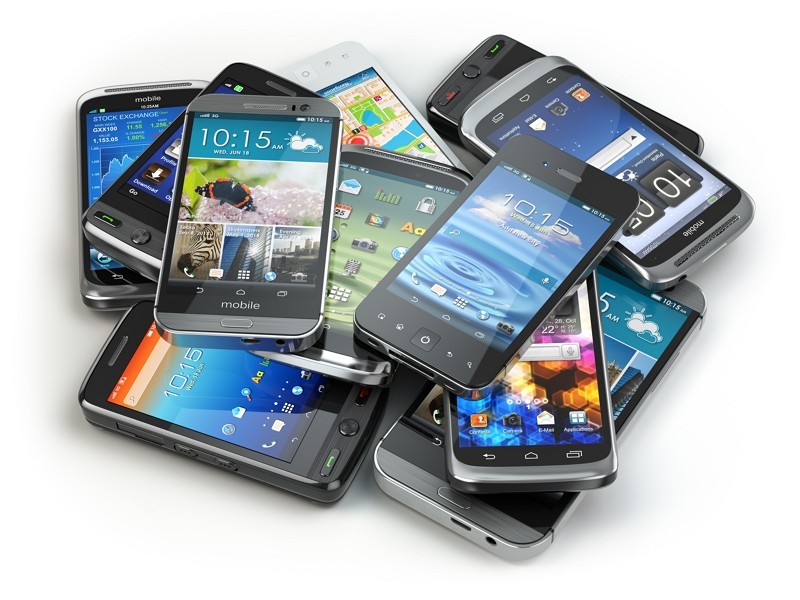 TAIPEI (Taiwan News) — Environmental authorities in Taiwan are calling on people to recycle unused smartphones and get preferential offers in a bid to make the most of unwanted electronic devices.

The Environmental Protection Administration (EPA) is joining five telecom operators and ten brands for the campaign, which encourages cellphone recycling with incentives such as discounts and coupons. Apple, Samsung, Chunghwa Telecom, and Taiwan Mobile are among the partnered businesses.

This is in response to the country’s low recycling rates for handsets, which registered just 5.2% last year. With 3,000 recycling sites put in place and the event running through the end of this year, the EPA hopes to boost the rate to 10%.

The drive also took its cue from the Tokyo Olympics, which touted that all the medals used for the event were made of recycled electronic devices, including cellphones. According to the EPA, each handset contains about 1.1 g gold, 6.3 g silver, and 1,000 g copper, indicating high reusability.

People are asked to remove the handsets’ personal information before bringing them to the recycling sites. They are advised to do so by restoring the old phones to their factory settings or consulting the brand.

Visit the EPA website to learn about the hot deals offered by telecom operators and mobile phone brands.