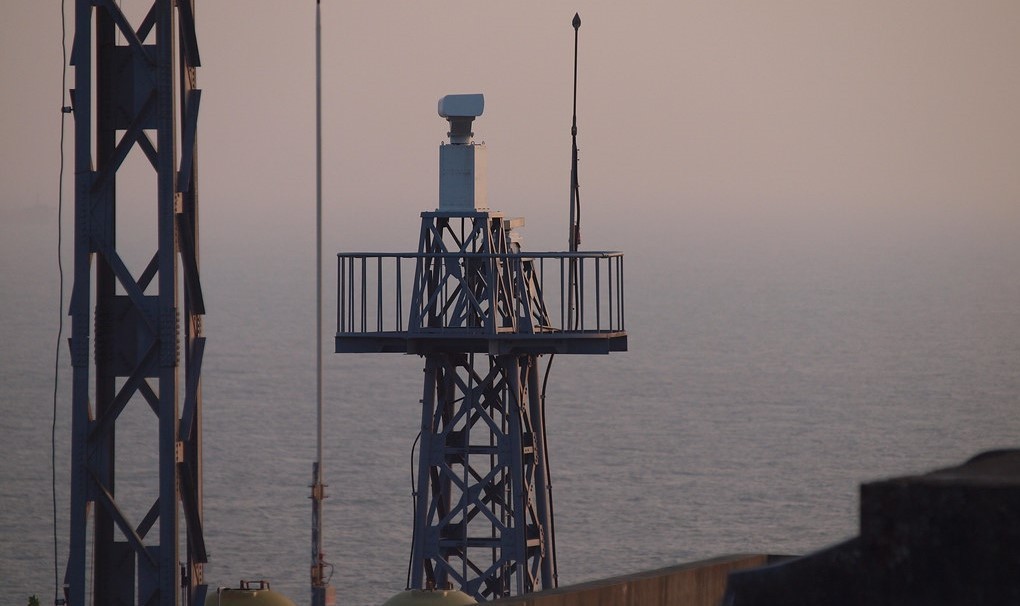 TAIPEI (Taiwan News) — In order to strengthen its maritime reconnaissance and surveillance capabilities, the Coast Guard Administration (CGA) will carry out radar system replacement in eastern and southern Taiwan and on outlying Islands.

The project will replace 23 aging coastal radar stations with new ones, including gap-filler radars, radars for round-the-clock reconnaissance, and mobile radar vehicles. A budget of NT$919.99 million (US$33.33 million) has been set aside for the undertaking, the Liberty Times reported.

The overhaul of the systems will greatly enhance the monitoring capabilities of Taiwan’s coastal radars, including those on Dongsha Island, within the nation’s territorial waters. The CGA also said it plans to construct a coastal radar station on Dongji Islet to oversee maritime security among the four southern islands of Penghu, per the Liberty Times.

The CGA said that five gap-filler radars as well as six photoelectric sensors will be added to address existing blind spots in surveillance. Additionally, two new radars will be built in Pingtung and on Orchid Island, which will expand the CGA’s scope of monitoring in those areas.

Three mobile radar vehicles, including photoelectric devices, will also be deployed as backups in Hualien and the Dongsha and Nansha islands to maintain uninterrupted detection within Taiwan’s maritime border.