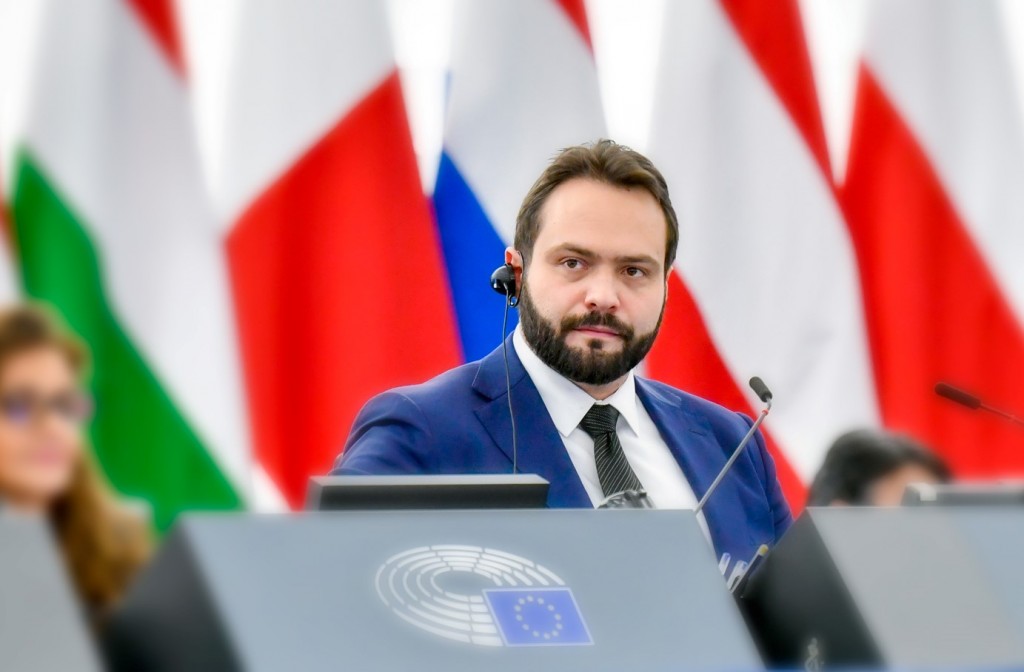 TAIPEI (Taiwan News) — European Parliament Vice President Fabio Massimo Castaldo has called for more European support for Taiwan and warned that the EU cannot sit back as China violates human rights and ramps up aggressive diplomatic tactics, as double standards will only hurt the prestige of the EU.

In an interview with the Italian newspaper Il Manifesto, Castaldo said that compared to China’s “step by step” strategy to accomplish its goals in Europe, Taiwan is taking a completely different approach. The primary reason behind deepening relations with Taiwan is that the East Asian nation and the EU share the values of democracy and freedom based on pluralism and full respect for the rule of law, CNA cited him as saying.

The politician added that if the EU wants to strengthen its diplomatic, economic, and trade presence in the Indo-Pacific region, “it is impossible not to develop closer relations with partners who share common values and principles,” such as Taiwan, Japan, and South Korea.

In response to China’s retaliatory actions against Lithuania and its objection to the passing of a European Parliament report supporting closer EU-Taiwan ties, Castaldo stressed the importance of a united EU.

He mentioned that the Hungarian government had rejected the EU’s declaration supporting Hong Kong twice. This undermines the internal cohesion of the EU, he said, adding, "The EU's foreign policy cannot be hijacked for a veto or be influenced by the RMB."

Castaldo said that if the 27 EU member states act in unison, they can become the protagonists in international politics, economy, and diplomacy. However, if the member states are divided, “they will be vulnerable and become insignificant,” he warned.

Castaldo, who is an unaffiliated member of the European Parliament, is the youngest-ever vice president of that body. He was only 32 years old when he was first elected to the post in 2017.