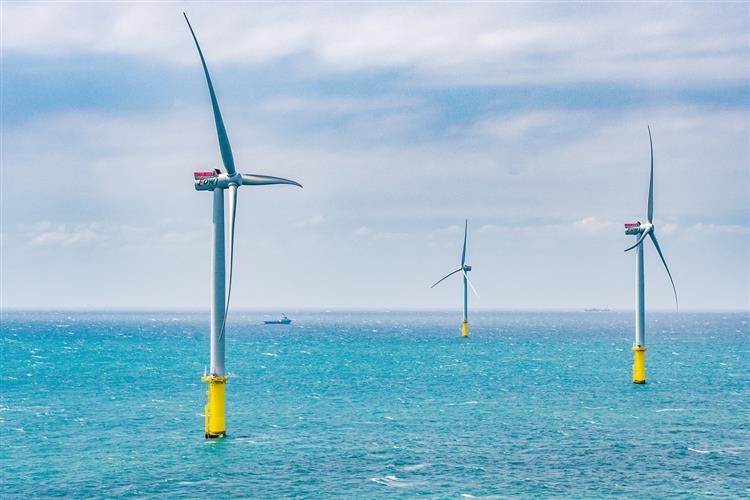 The Ministry of Economic Affairs (MOEA) said on Saturday (Sept. 4) that Taipower finished connecting 21 wind turbines off the coast of Changhua County on Aug. 27 for the first phase of the project. Taipower is currently performing tests and fine-tuning the system, according to CNA.

After the trials are finished, the company will apply for a license to connect the wind farm to the national power grid.

Each wind turbine is about 45 stories tall, the ministry said. The 21 turbines have a total capacity of 109.2 megawatts and can generate about 360 million kilowatt-hours (kWh) a year, which is enough to power around 90,000 households.

The second phase of the project was awarded to Taiwan’s Shinfox Energy Co last year and is slated to be finished by the end of September 2025, according to the MOEA. The second phase is expected to generate over 1 billion kWh, which can supply electricity to about 270,000 households a year.