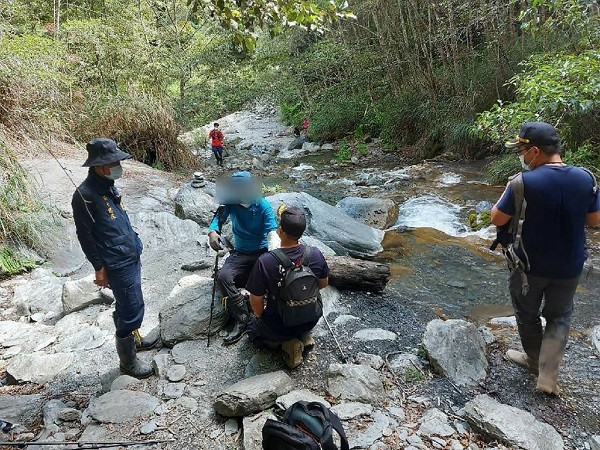 TAIPEI (Taiwan News) — A hiker suffered a broken arm after falling three meters off a side slope while climbing Mt. Pingfeng in central Taiwan on Saturday (Sept. 4).

The Hualien County Fire Department said on Sunday that it received reports at 9 a.m. on Saturday about the accident and immediately dispatched a rescue team to the site, CNA reported.

The rescue team reached the injured hiker at around 1 p.m. on Saturday. After assessing the man, they found that his left arm was seriously injured. However, he was conscious and had stable vitals.

Rescuers tended to his injuries and gave him food and water before escorting him to the trailhead at around 4 p.m. He was sent to the hospital by a Nantou County Fire Bureau ambulance.

Hualien County Fire Department head Lin Wen-jui (林文瑞) said that at an elevation of 3,250 meters, Mt. Pingfeng is regarded as a member of the “four hardest mountains to climb along the Central Cross-Island Highway,” all of which are on the list of Taiwan’s 100 Peaks.

The other three peaks are Mt. Bilu, Baigu Mountain, and Mt. Yangtou.

With its trailhead located at Dayuling. Mt. Pingfeng is noted for its deep V-shaped valleys and steep terrain and is the most difficult to climb among the four peaks.

The peak has been the site of many mountaineering accidents since 2016, including four cliff-related deaths. 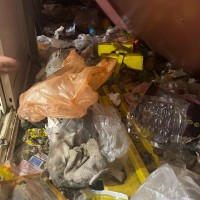 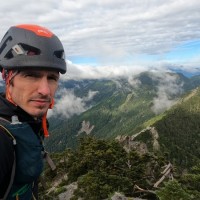 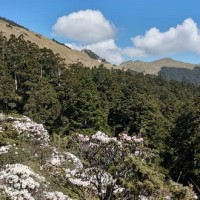 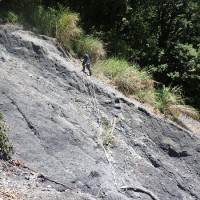 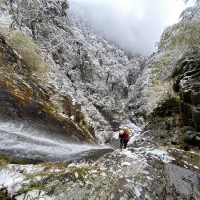