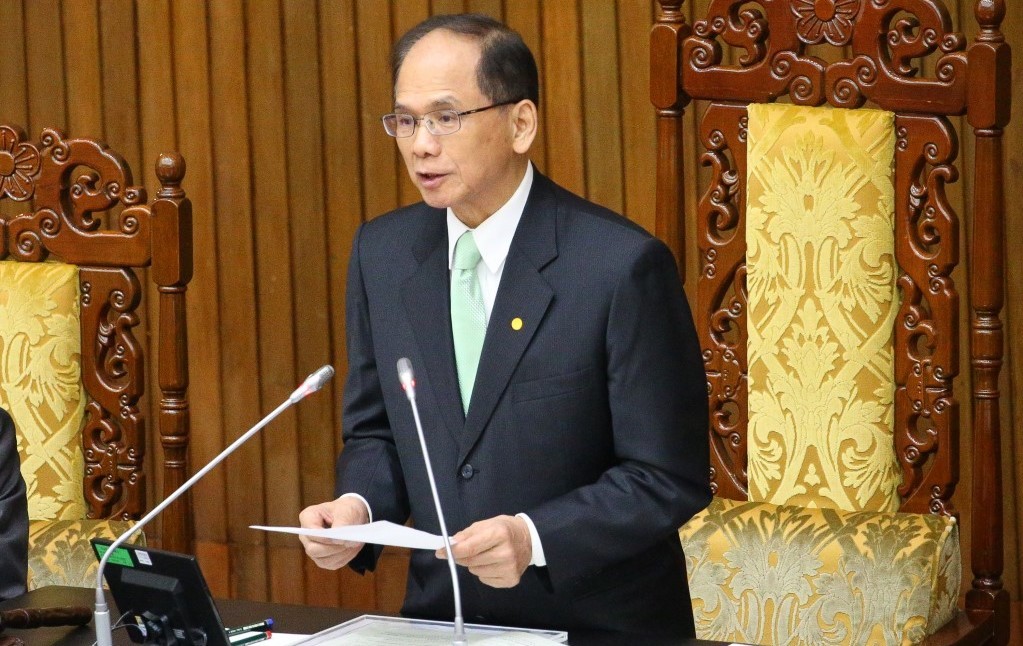 TAIPEI (Taiwan News) — Democratic Progressive Party (DPP) politician and Legislative Yuan President You Si-kun (游錫堃) on Saturday (Sept. 4) proposed the establishment of a DPP history committee to preserve and share the party's past with the public.

You said during a radio interview that the DPP is a party that greatly cherishes history. However, he pointed out that some members have not publicly mentioned or written about their participation in the party’s founding, CNA reported.

Therefore, “The history of the party is fragmented,” he said.

The Legislative Yuan president recommended that a party history committee be established in the future and that the organization be staffed by party members on a voluntary basis, with two or three full-time helpers, per CNA. Doing so would benefit the DPP, he said.

You said that Taiwan still has a long way to go in terms of resolving its political status. If Taiwan can become a member state of the UN in the future, it will be the responsibility of the younger generation to make the country more beautiful and prosperous, he added.

Thus, he encouraged Taiwanese youth to learn about and understand Taiwan’s past, as this would allow them to learn about their country's transformation and the DPP as well as inspire them to lead the way in the nation’s future development.