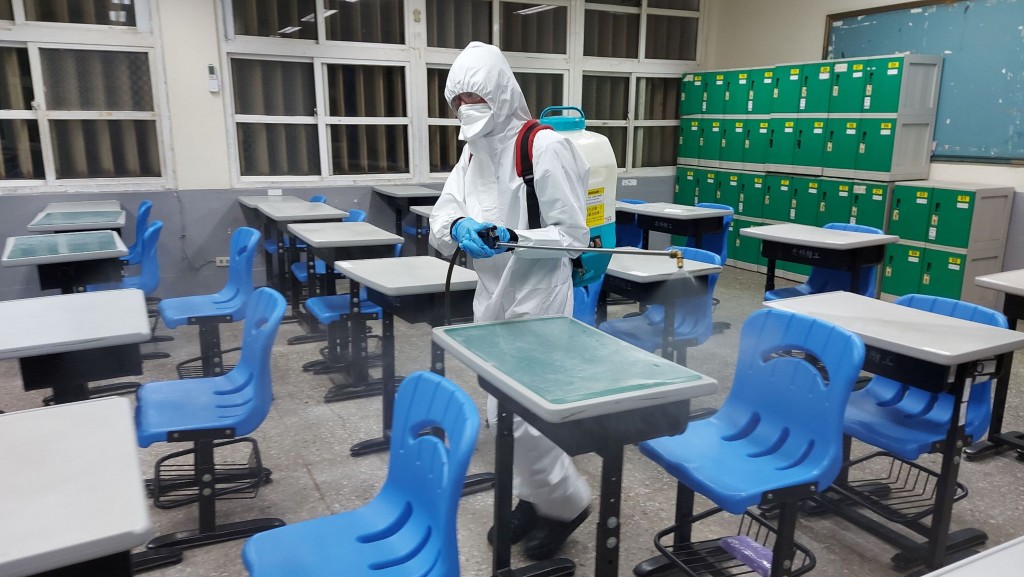 TAIPEI (Taiwan News) — If a single case of the COVID-19 delta variant emerges at a school in New Taipei City, classes will be suspended for 14 days, Mayor Hou Yu-ih (侯友宜) said Saturday (Sept. 4).

His statement follows unease about a pilot cluster infection involving a student at a high school in Taoyuan. While there has been no indication the highly infectious delta variant was involved, authorities have tightened preventive measures, the Liberty Times reported.

Of the EVA Air pilots confirmed as breakthrough cases, two had registered 36 contacts in New Taipei City, while there were 28 student contacts at the school of a pilot's COVID-positive son, Hou said.

The former group has been taken to quarantine centers and tested, but the results are not known yet, he said. The students have been subjected to PCR tests, all of which were negative. They have been asked to monitor their health, according to Hou.

It just takes one case of the delta variant at a school for classes to be suspended for 14 days, PCR tests to be conducted on all involved, and contacts to be sent to a quarantine center, the mayor said. He also pointed out that 32 community COVID testing centers are still operating around the city and conducting 15,000 tests per day.