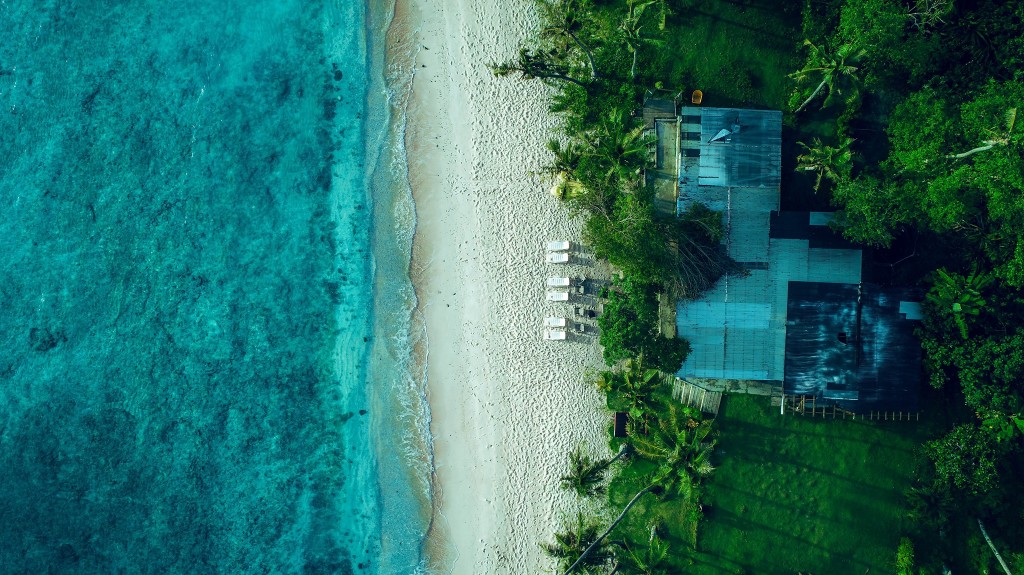 The decision was the result of a surge in COVID-19 delta variant cases in the United States territory. Over the past week, Guam confirmed more than 900 infections of the highly transmissible strain, the Liberty Times reported.

The program started in July, with no more quarantine requirements if visitors were able to show a negative PCR test from within 72 hours before their flight. However, last week, the government ordered schools closed and restaurants were only accessible to vaccinated visitors.

No Taiwanese travelers have arrived in Guam since Aug. 22 under the program, the report said. The island had launched its promotion due to having enough vaccines, offering a first jab to Taiwanese visitors and a second one if they stayed long enough. 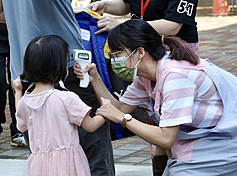