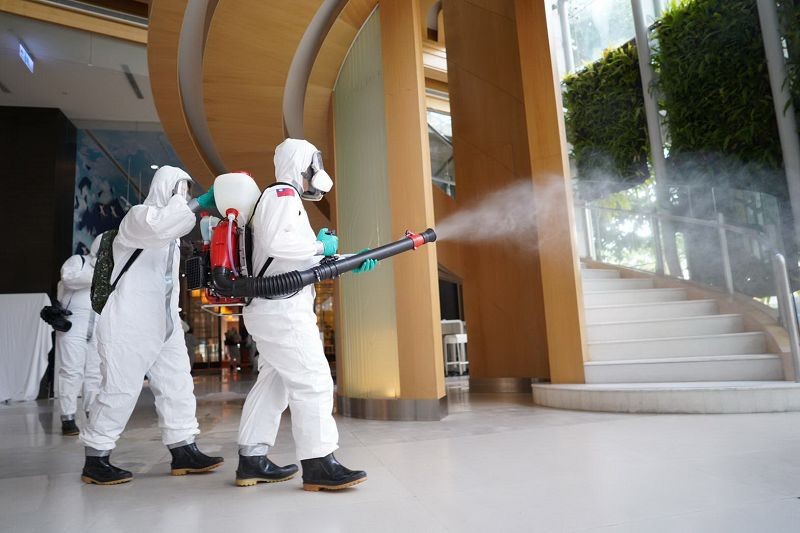 During a press conference Friday afternoon (Sept. 3), Health Minister and CECC head Chen Shih-chung (陳時中) announced the details of a new cluster infection involving EVA Air pilots. One of the pilots (case No. 16,120) has transmitted the virus to his son (case No. 16,122), prompting Taoyuan authorities to shut down his high school and isolate and test all 2,154 teachers and students.

Suspecting that the new cluster infection was caused by the delta variant and amid increased imported delta cases, Chen announced strengthened Level 2 measures in Taoyuan in effect until Sept. 9. Residents of the city are requested to heed the following new guidelines:

Chen said that in addition to the above measures, the public is also asked to continue to implement the existing Level 2 alert measures and work with the government to safeguard the community's line of defense.