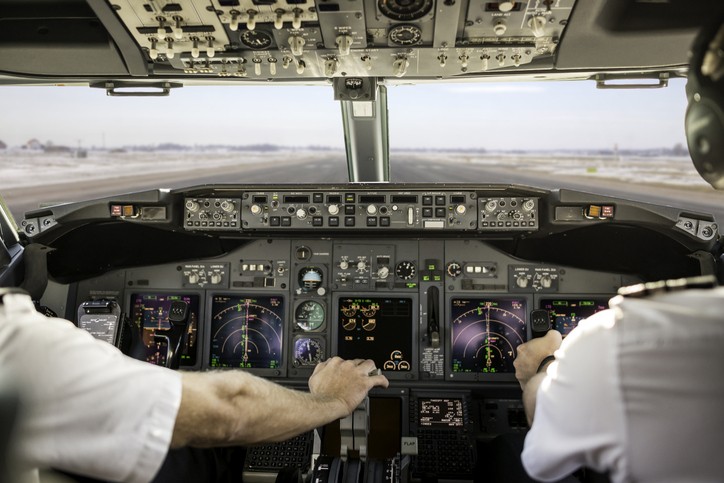 TAIPEI (Taiwan News) — Authorities have shut down a Taoyuan high school after one of its students became part of a growing cluster of pilots suspected to be infected with the delta variant, despite full AstraZeneca vaccinations.

During a press conference on Friday afternoon (Sept. 3), Health Minister and CECC head Chen Shih-chung (陳時中) announced the details of a new cluster infection involving EVA Air pilots. The three infected pilots have been designated as case Nos. 16,066, 16,119, and 16,120.

The latter pair, both men in their 50s, recently returned to Taiwan from a flight to Australia and tested positive for COVID-19. According to a preliminary investigation, case No. 16,120, first took a long flight to Chicago and because his test results were negative when he arrived in Taiwan on Aug. 26, he returned to his home to undergo enhanced self-health monitoring.

He then flew with case No. 16,119 to Brisbane, Australia on Aug. 30 and returned to Taiwan that same day. A PCR test taken on Sept. 2, his seventh day back in Taiwan, revealed that he was positive for COVID-19. Two other students tested negative, while 51 are still awaiting the results of their tests. As a precaution, Taoyuan City Government immediately closed the boy's high school, The Affiliated Taoyuan Agricultural & Industrial Senior High School of National Taipei University of Technology.

The health department also immediately launched PCR testing on all 2,154 teachers and students from the high school, with none allowed to leave until testing had been completed. Classes at the school will be suspended for 14 days.

Because the boy had a Ct value of 11 and the center considers it likely he was infected with the delta variant, classmates of the boy and students who entered the same classroom must enter 14-day isolation immediately. Family members of the boy's classmates must also enter "preventative isolation" in a quarantine center.

Chen said that case Nos. 16,119 and 16,120 had been inoculated with both doses of the AstraZeneca vaccine. Because they had completed the recommended vaccine regimen of two doses more than 14 days before they were diagnosed, their cases are being classified as breakthrough infections.

An internal investigation of case No. 16,066 found they did not violate any epidemic prevention protocols and they suspect the pilot contracted the virus from their work environment, or while consuming meals on the job. The CECC is still investigating the connection with case No. 16,066's and the other two pilots.