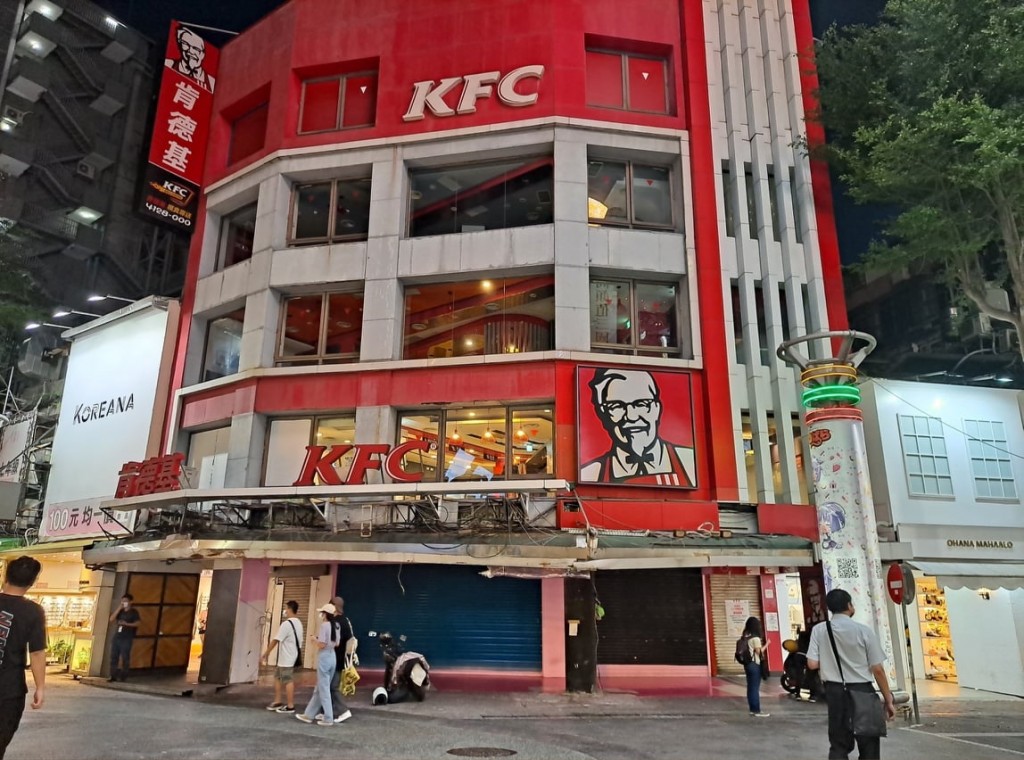 TAIPEI (Taiwan News) — High rents and the impact of the pandemic have forced KFC to shut down its last storefront in Taipei's Ximending, marking the first time in four decades the fast-food chain has not had a presence in the once-bustling shopping district.

As the coronavirus continues to take its toll on businesses in the area, the Emei Street branch of KFC recently announced that it would close its doors for good on Tuesday (Aug. 31). KFC shuttered its other outlet in Ximending, which was located on Chengdu Road, in May of last year.

The closure of KFC Taipei Emei signifies the first time in 36 years that the fried chicken chain has not had a location in Ximending. According to historian Zhang Zhe-sheng (張哲生), KFC's first branch in Taiwan was set up on Wuchang Street in Ximending, across the street from Lux Cinema, on April 16, 1985. The Emei branch reportedly closed because the lease on the property had expired and the company opted not to renew it. Netizens were sad to see the eatery go:

"Ximending... The rent must be explosively expensive."

"Now Xinmending is only left with McDonald's, TKK Fried Chicken."

"Ximending is so miserable, one business is disappearing after another."

"Now that everybody is playing with delivery, the cost of running a physical store is too high."

"Crying. I loved to go there to eat egg tarts."

"I thought it would never go under. It had been open for a super long time."

"A former sacred place to use the bathroom." 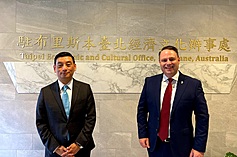 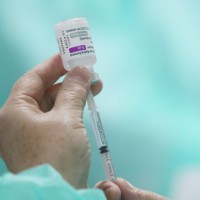 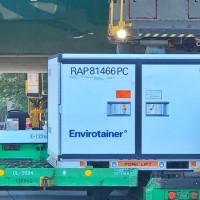 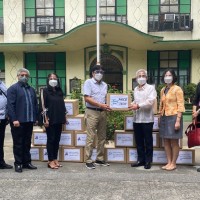 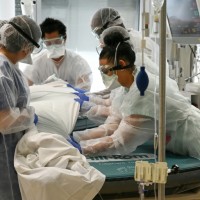