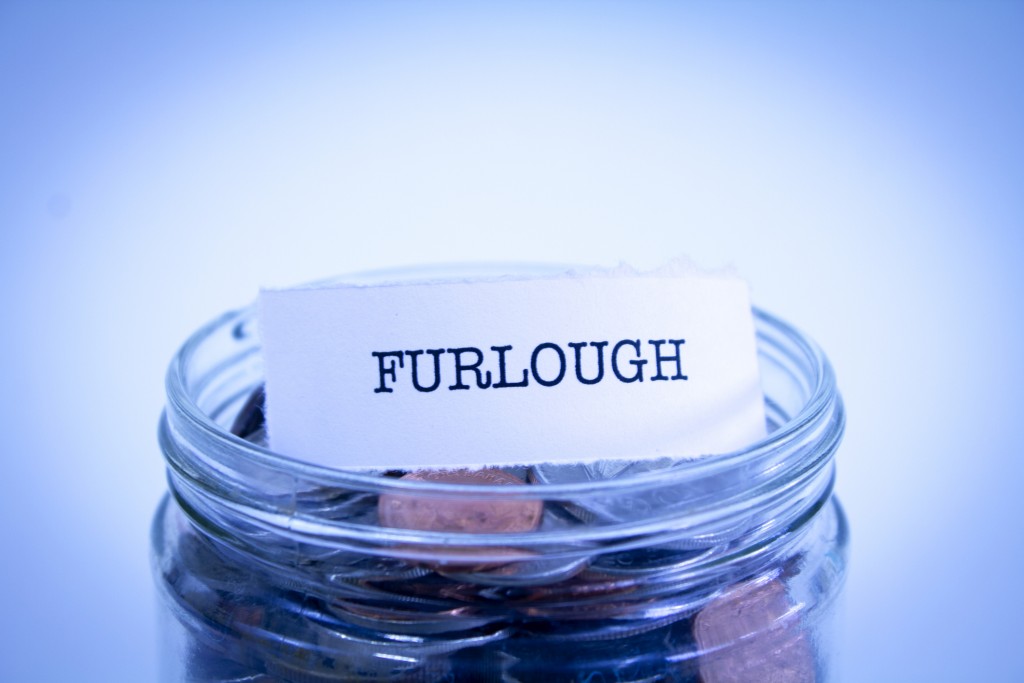 TAIPEI (Taiwan News) — The number of workers on unpaid leave in Taiwan at the end of August reached over 58,000, according to statistics released by the Ministry of Labor (MOL) on Wednesday (Sept. 1).

The MOL said that as of Aug. 30, 58,731 workers were on furlough, while the number of businesses placing employees on unpaid leave stood at 4,822. Workers in the tourism and hospitality sectors were more affected due to COVID restrictions put in place since mid-May, CNA cited the MOL as saying.

According to the MOL, at the end of August, the lodging and food and beverage industry had the highest number of workers on furlough at 24,795, followed by the support service sector with 8,376 employees, and the wholesale and retail industry at 7,825.

The ministry did point out that although more workers were put on unpaid leave in the support service industry last month, the numbers of workers on furlough in the lodging and food and beverage sectors and wholesale and retail industries were continuing to trend downward.