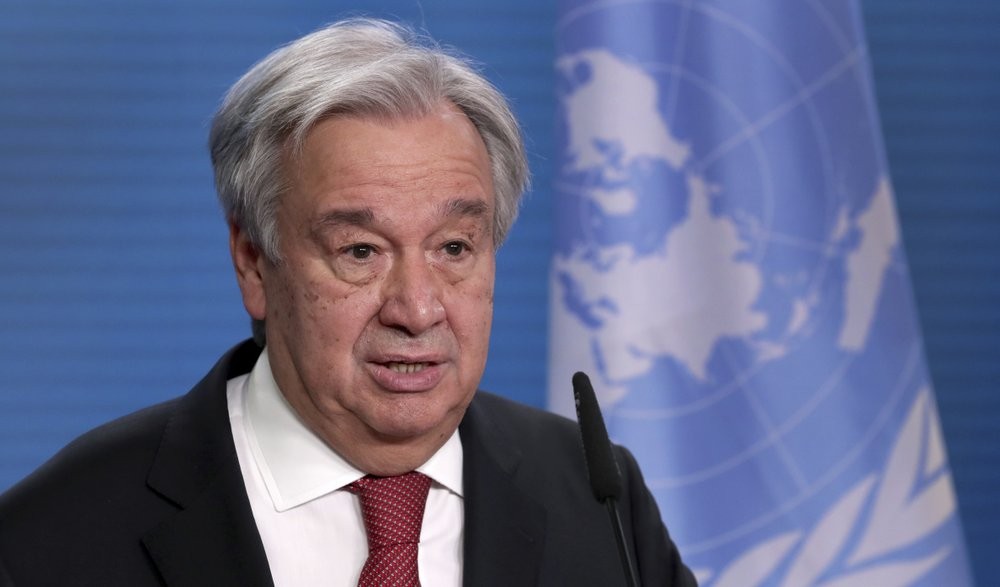 TAIPEI (Taiwan News) — With the annual General Assembly of the United Nations opening on Sept. 14, the Ministry of Foreign Affairs (MOFA) is asking Taiwan’s diplomatic allies to write a letter to U.N. Secretary-General Antonio Guterres requesting him to take note of the country’s unfair exclusion from the world body.

The 76th General Assembly will hold its General Debate and discussions of global issues from Sept. 21-27, and as on previous occasions, MOFA said it hoped the leaders of Taiwan’s allies would speak out on the country's behalf, CNA reported Thursday (Sept. 2).

In addition, MOFA said it would request the allied countries to write a letter to Guterres making it clear that Taiwan’s 23.5 million people wanted to participate in and contribute to the global organization and that they had been unfairly kept outside the system.

The U.N. should take immediate action to resolve Taiwan’s exclusion, end the practice of barring Taiwanese media from its events, and allow the country to contribute to its Sustainable Development Goals, MOFA said.

Just ahead of the General Assembly, Taiwan’s office in New York will launch a separate website with a sky lantern symbolizing the country’s positive aspirations. Netizens will be invited to express their support for the cause on the new website, MOFA said.