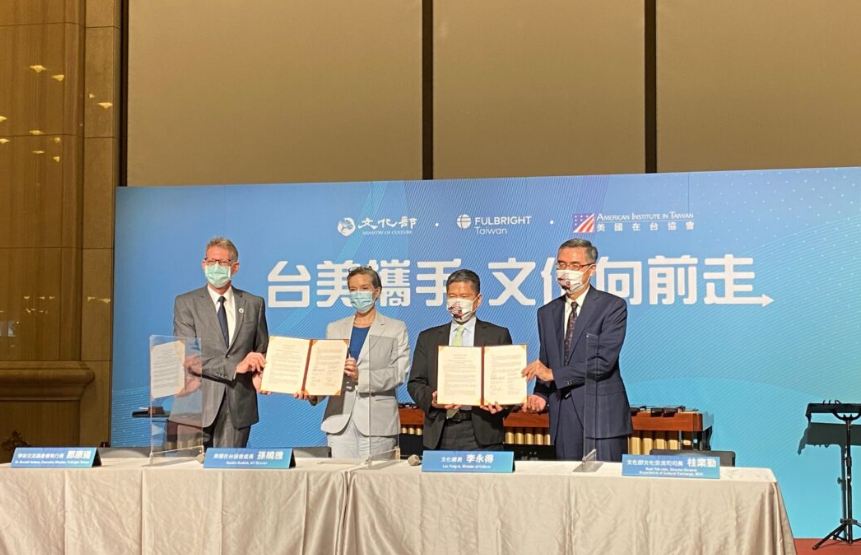 TAIPEI (Taiwan News) — A new grant program that will take Taiwanese artists to perform in the U.S was launched on Tuesday (Aug. 31).

The Ministry of Culture (MOC), the American Institute in Taiwan (AIT), and Fulbright Taiwan announced the joint cultural program at a press conference.

The program will be handled by the MOC and the Foundation for Scholarly Exchange, which runs the Fulbright Program.

The ministry cooperated with the Fulbright Program in 2018 for the first time, and a total of 1,700 Taiwanese artists and cultural professionals have been selected to go to the U.S. so far.

The MOC also stated that two Taiwanese performing groups, Resident Island Dance Theatre and Twincussion, were selected to tour the U.S. in 2022 and 2023 under the U.S. Department of State's Center Stage exchange program.

Minister Lee hopes the exchange program not only provides artists and cultural professionals with more opportunities to learn but also deepens cultural exchange between Taiwan and the U.S., in turn enhancing the international community's understanding of Taiwan.

Lee expressed gratitude to the AIT and the Foundation for Scholarly Exchange for their strong support and efforts in seeking support from the U.S. Department of State. He also pointed out that upgrading the Fulbright Program on its 75th anniversary is of special significance. 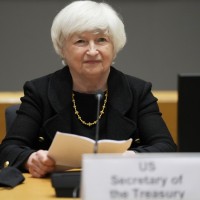